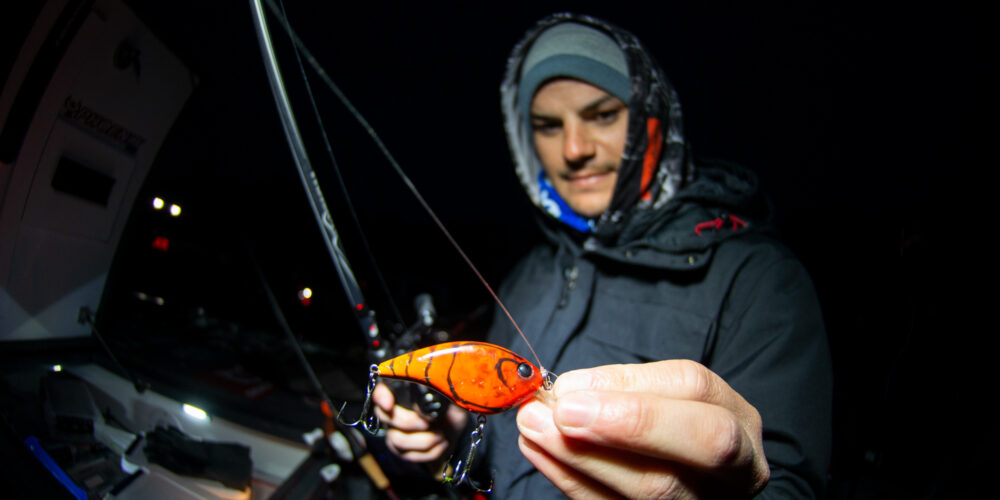 Jordan Lee and nine other MLF pros hit the shores of Lake Murray for Elimination Round 2 of the Wiley X Summit Cup Presented by B&W Trailer Hitches on Outdoor Channel this Saturday, May 22 at 2 p.m. ET. Photo by Garrick Dixon
May 20, 2021 • Mason Prince • Cup Events

COLUMBIA, S.C. – The 2021 Wiley X Summit Cup Presented by B&W Trailer Hitches continues with Elimination Round 2 on Saturday, May 22 from Lake Murray. Ten new anglers will hit the water for their Elimination Round without any prior information about where they’ll be fishing until arrival at the boat ramp. The 10 competing anglers are:

The 10 anglers battling in Elimination Round 2 will fish the Dreher Island area of Lake Murray for three periods. The six pros who have the most weight on SCORETRACKER® after the three periods will advance to the Sudden Death Rounds. A scorable bass must weigh at least 1 pound in the Summit Cup.

Former General Tire World Champions Bobby Lane (2017) and Jordan Lee (2020) are just two of the pros in Elimination Round 2 with MLF Cup wins to their credit. Jacob Powroznik took home the 2020 Heritage Cup in Syracuse, New York while Jeff Sprague grabbed a 2020 Challenge Cup victory in Bull Shoals, Arkansas. Skeet Reese is the only angler in the field that has claimed a Summit Cup trophy in the past—his win came in 2018.

In Elimination Round 1 of the 2021 Summit Cup, Andy Morgan took home the round win by catching seven bass for 21 pounds, 1 ounce. His Berkley Big Bass of the Day was an impressive 6-12 largemouth he caught with a jig near boat docks on Lake Murray. Watch Morgan’s Sqwincher Winner’s Press Conference where he explains how he caught them so well on Lake Murray. Morgan was able to hold off second-place Bryan Thrift by only 1-8 and third-place Bradley Roy by 1-13. Mike McClelland, Tommy Biffle, and Brandon Coulter will join Morgan, Thrift and Roy in the Sudden Death Rounds. Be sure to check out some of the best images our MLF photographers captured in the rain in our Elimination Round 1 gallery.

Elimination Round 2 of the Wiley X Summit Cup Presented by B&W Trailer Hitches will air on Outdoor Channel on Saturday, May 22 at 2 p.m. ET. The full television schedule can be found at MajorLeagueFishing.com.