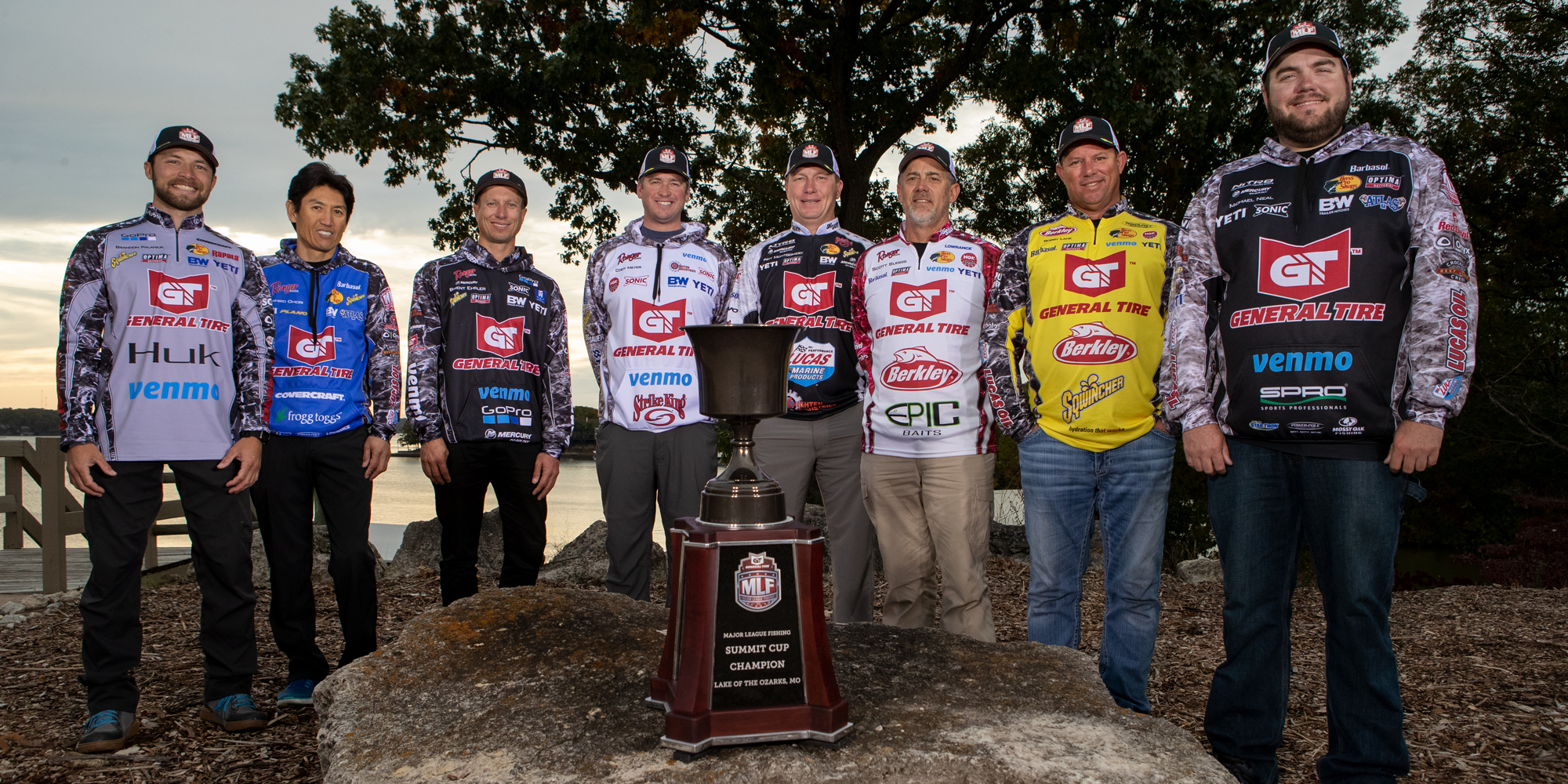 Takahiro Omori won the 2020 Summit Cup at Lake of the Ozarks. Photo by Josh Gassmann

OSAGE BEACH, Mo. – The 2020 Wiley X Summit Cup Presented by B&W Trailer Hitches was the Takahiro Omori show from his Elimination Round, all the way to his convincing win in the Championship Round on Lake of the Ozarks.

The Texas pro outpaced Brandon Palaniuk and Andy Montgomery in the final round for the top spot on SCORETRACKER®, an impressive piece of hardware, and a spot in the 2020 General Tire World Championship.

“I knew I was going to be able to win one of these things,” Omori said of the MLF Cup competitions following his victory. “I’ve been fishing with MLF since 2011 on Lake Amistad. It took me eight years, but I finally did it. I had a great time this week. I won the Elimination Round, won Sudden Death, and won today. It was just my week.”

Omori At Home in the Ozarks

Back in 1996, Omori was a young Japanese angler trying to make it as a professional angler in America. The Daiwa pro got the first win of his career on Lake of the Ozarks during a B.A.S.S. Missouri Central Invitational. Omori says that win catapulted his career to where he is today.

“If I didn’t get that win back in 1996, then my career never would have taken off,” Omori explained. “I have fished every single Cup event since 2011 as hard as I could but it’s never happened for me. Today it did, and it’s a great feeling.”

Fast forward 23 years later and Omori hoisted his first MLF Cup trophy over his head on the Niangua Creek arm of Lake of the Ozarks.

Omori had to fight off Palaniuk and Montgomery a few times throughout the day, but a burst of scorable fish in Period 3 secured the day for Tak. Working a 1.5 squarebill crankbait on 16-pound fluorocarbon, Omori hugged a steep bluff wall. Casting his crankbait parallel to the wall, Omori pulled out six bass for 11-9 over the final hour of competition to separate from Montgomery and Palaniuk.

The Ranger pro finished the day 14-7 ahead of second-place Montgomery for the win.

Jared Lintner, Cody Meyer and Casey Ashley were able to qualify for the World Championship thanks to their solid performances in the 2020 Cup events. Those three anglers were the Top 3 points earners through the four 2020 Cup events.

The 16 anglers competing will be:

These 16 anglers will meet in Minnesota in July to compete in the World Championship.