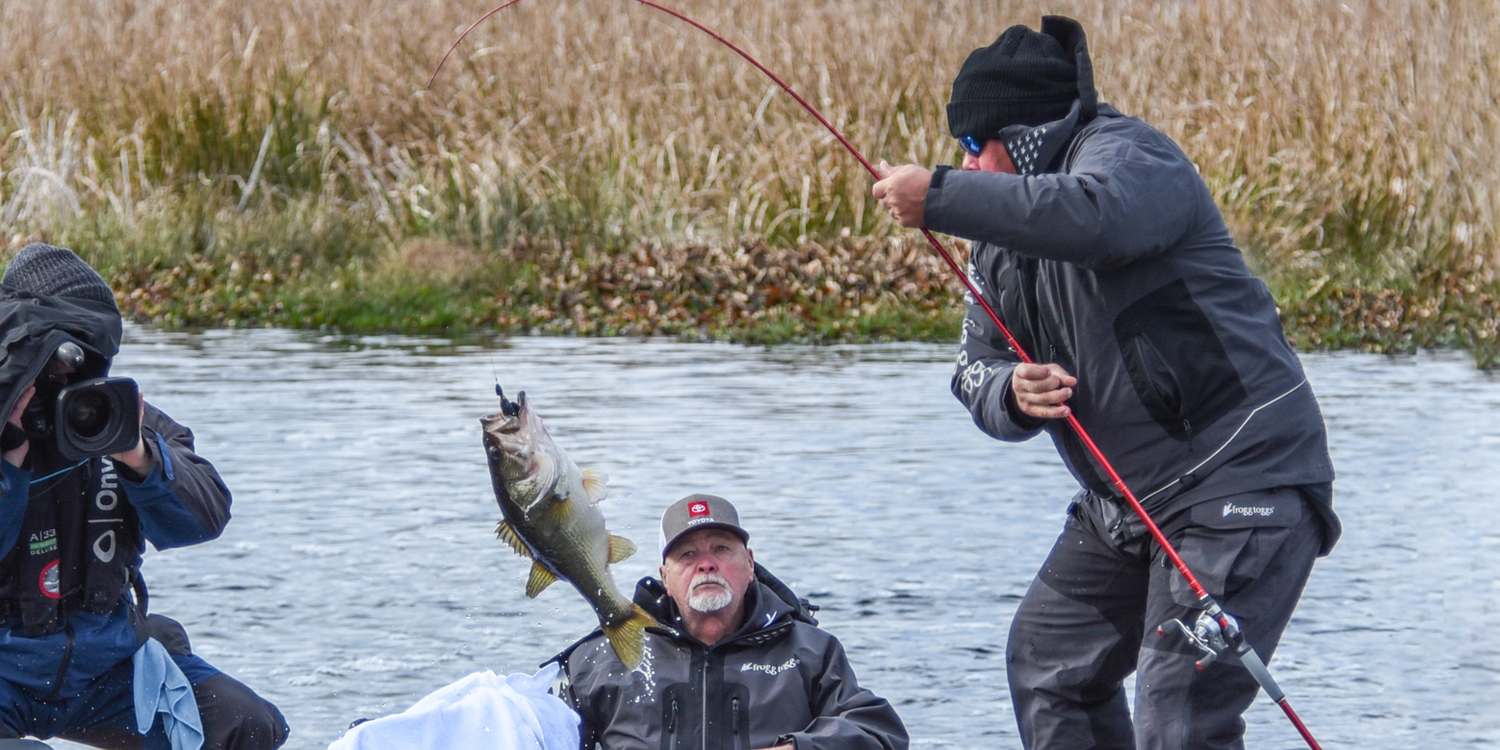 EUFAULA, Ala. – There’s no missing the two signs that welcome visitors as they arrive in Eufaula, Alabama from the north and south ends of town: “Welcome to Historic Eufaula, Alabama, Big Bass Capital of the World” they boldly declare to all who enter this bass-loving town on the Chattahoochee River.

Turns out that those signs are pretty accurate, judging by the results of the 2020 season opener of the MLF Bass Pro Tour.

While Jacob Wheeler’s 27-pound Championship Round domination last week has earned the lion’s share of attention in the aftermath of the first event of the 2020 season, there were several other impressive and notable numbers generated during the six days of competition at the B&W Trailer Hitches Stage One Presented by Power-Pole. Here are some of them:

Six days of competition – 208 angler days – resulted in 2,539 pounds, 2 ounces of Lake Eufaula bass making it onto SCORETRACKER®, operating in the 2-pound minimum scorable weight set for the event. The most prolific day was the Knockout Round, which saw 599-8 in scorable fish.

Here’s where the above number gets interesting: that total event weight of 2,539-2 was for 779 bass, an average of 3 pounds, 4 ounces per fish.

“I guess it would be safe to say that Eufaula is one of the better lakes in Alabama,” Jordan Lee deadpanned after the event. “It just has such great quality right now – it doesn’t matter much what phase of the spawn, the big ones will show up.”

That 3-4 average is nearly a half-pound better than the big-fish-fest of Stage Three Raleigh in 2019, which produced an average scorable size of 2-11.

And speaking of Lee…

The Berkley pro’s Knockout Round performance was one that he dubbed “the best day of fishing for big fish in my entire life.” Lee weighed in a 4-13 within the first 30 minutes of the day after running high up the Chattahoochee River in search of big-fish salvation.

And he eventually found it: Lee connected with a 6-0 after two fishless hours, and then hooked and landed an 8-0 just 34 minutes later. Two hours later, he added a 7-14 to SCORETRACKER®, followed by a 6-4 just over 20 minutes later. Lee finished up his day with a 3-1.

All in all, the Ranger pro hooked six fish on the day – no non-scorable fish – but brought them all to hand, to the tune of 36 pounds even. Easy math: that’s a 6-pound average.

“I’ve never had a day like that before,” Lee reiterated as he prepared for Stage Two Okeechobee. “It was a once-in-a-lifetime day in a tournament that could only happen on a few, select lakes. I’ll never forget it, that’s for sure.”

Lee’s quality throughout the event was astounding: he put only 16 scorable fish on the scale, but accounted for 63-4 – an average of 4-8 per fish.

Lake Eufaula was the first step of the five-event qualification process for Heavy Hitters, the $750,000 big-fish event slated for the Kissimmee Chain in May. It was a hearty first step: the 30 heaviest personal-best fish range from Chapman’s 8-15 down to 30th place, which Brett Hite currently holds with a 5-6.