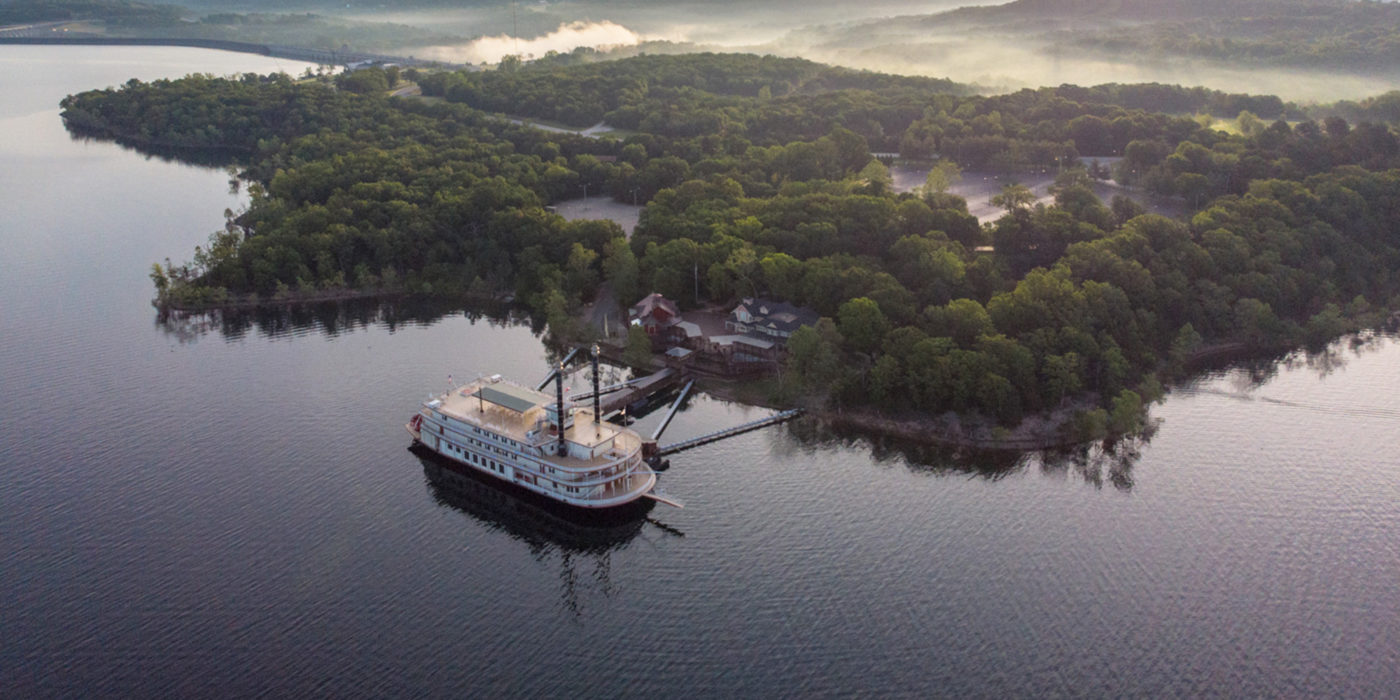 The MLF Bass Pro Tour Stage Seven moves from Grand Lake to Table Rock Lake, bringing with it changes to the fishing times. The revised afternoon-to-evening format will allow audiences to watch the entire competitions on the MLF NOW! live stream, extending viewings into prime time. Photo by Garrick Dixon

The Bad Boy Mowers Stage Seven Presented by Covercraft will take place on the same dates originally intended – May 31 to June 5 – but there will be some changes to the competition format when the 80-angler Bass Pro Tour field returns to Table Rock.

“Of the options we had for guaranteeing the required connectivity for our format and live streaming, convenience to our anglers and entertaining fishing, Table Rock was our perfect solution for the time frame,” said Don Rucks, MLF Executive Vice President and General Manager. “Table Rock is in great shape and, as we saw in Stage Six, it’s fishing exceptionally well right now. But we’re going to change things up somewhat for the return to make it a different challenge for the anglers and equally exciting as the previous Bass Pro Tour event was for our fans.”

Most significant is the change to the fishing times. For the five days encompassing the usual Shotgun, Elimination and Knockout Rounds, competition will be from noon to 8 p.m. CT. On day six, the Championship Round, competition will be from 10 a.m. to 6 p.m. CT. The MLF NOW! live stream will cover all three fishing periods throughout each of the six competition days, providing 7 1/2 hours of live coverage daily, the most ever in the history of competitive bass fishing, and extending into prime time.

For all days, MLF’s standard catch, weigh and immediate-release format will apply.

“The later competition times will give our MLF NOW! live stream audience a different look at Table Rock,” Rucks said. “It’ll also provide anglers in the region who fish in the evening a chance to learn even more about how to be successful on their home water this time of year.”

The Bass Pro Tour Postgame Show Presented by Berkley will follow the conclusion of the Championship Round on June 5; there will be no Postgame Show following the first five days of competition.