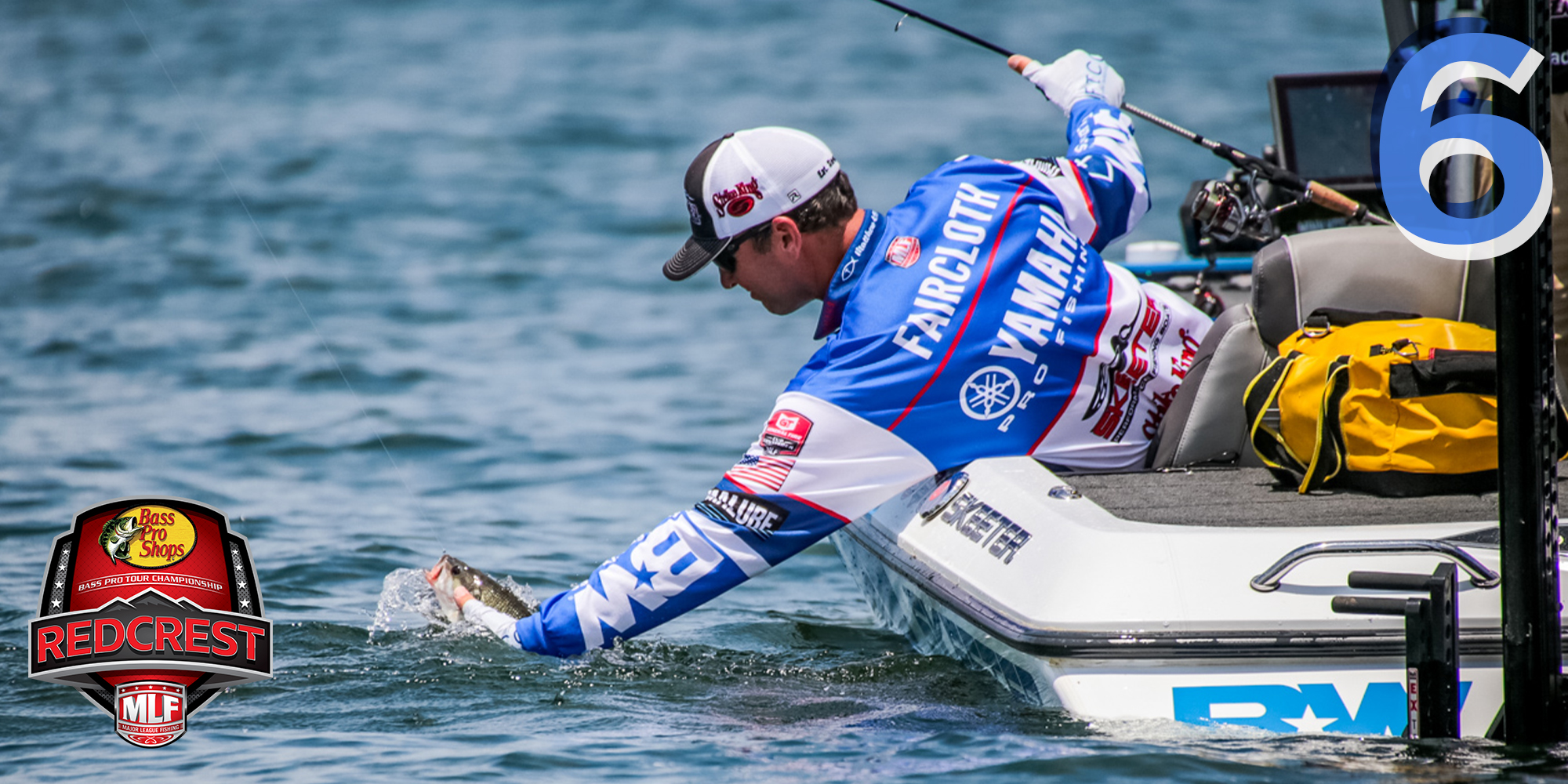 Todd Faircloth proved to be one of the most consistent pros on the 2019 Bass Pro Tour. Photo by Phoenix Moore

During the inaugural Bass Pro Tour season, Todd Faircloth proved to be one of the most consistent pros on tour. He finished in the Top 20 five times and found himself in sixth place in points when the dust settled at the end of the year.

Consistency is nothing new for the Texas pro, and he’s regarded as one of the best anglers in the world, and definitely one of the most underrated performers. He’s also won a tour-level event on the Upper Mississippi River and should be on the shortlist of the anglers to watch August 21-25, when REDCREST is contested.

The humble Faircloth described his season as “solid,” a nice way to downplay a fantastic season. He qualified for three of the four Cup events and narrowly missed the other one (by one point) where he finished 32nd after a tie-breaker for the Challenge Cup after Stage One and Stage Two.

Faircloth got better as the season went on, and attributed that to making changes to how he practices for events.

“The biggest adjustment for me this year was the practice length. In other MLF events, we had no practice, and on other tours, we had three days,” he said. “To have a day and a half was a learning curve. I think as the season progressed I did better and so did everyone else. The field got stronger as the season went on.”

He pointed to the second Table Rock event for giving him momentum going into the end of the season.

“I didn’t do well at Stage Six and honestly wasn’t excited to hear we were going back (to Table Rock), but I erased that finish from my mind and had a good event,” he said of his 58th– to 15th-place swing in the two Missouri events. “That gave me some extra confidence heading into the end of the season.”

Faircloth won the 2012 Bassmaster Elite Series stop in La Crosse, and the following year he placed sixth. He predicts good fishing when REDCREST kicks off and feels that he has a good understanding of the fishery.

“It sets up well for my style, and I have a good grasp on how it fishes,” Faircloth said. “It’s a river, so you have to adjust to the conditions. Water levels, current, and water clarity can change from day-to-day, and you have to consider that. It is always pretty good fishing there, and there are plenty of fish in the 2-pound range. We should see plenty of bass caught during the event.”

Faircloth and the other 29 anglers in the field will be remembered for qualifying for the first REDCREST, and that fact isn’t lost on Faircloth.

“It’s really special to be there for the first one, but I’m not satisfied with just being here,” he said. “Everyone has the goal to win it, and that is my number one goal.”