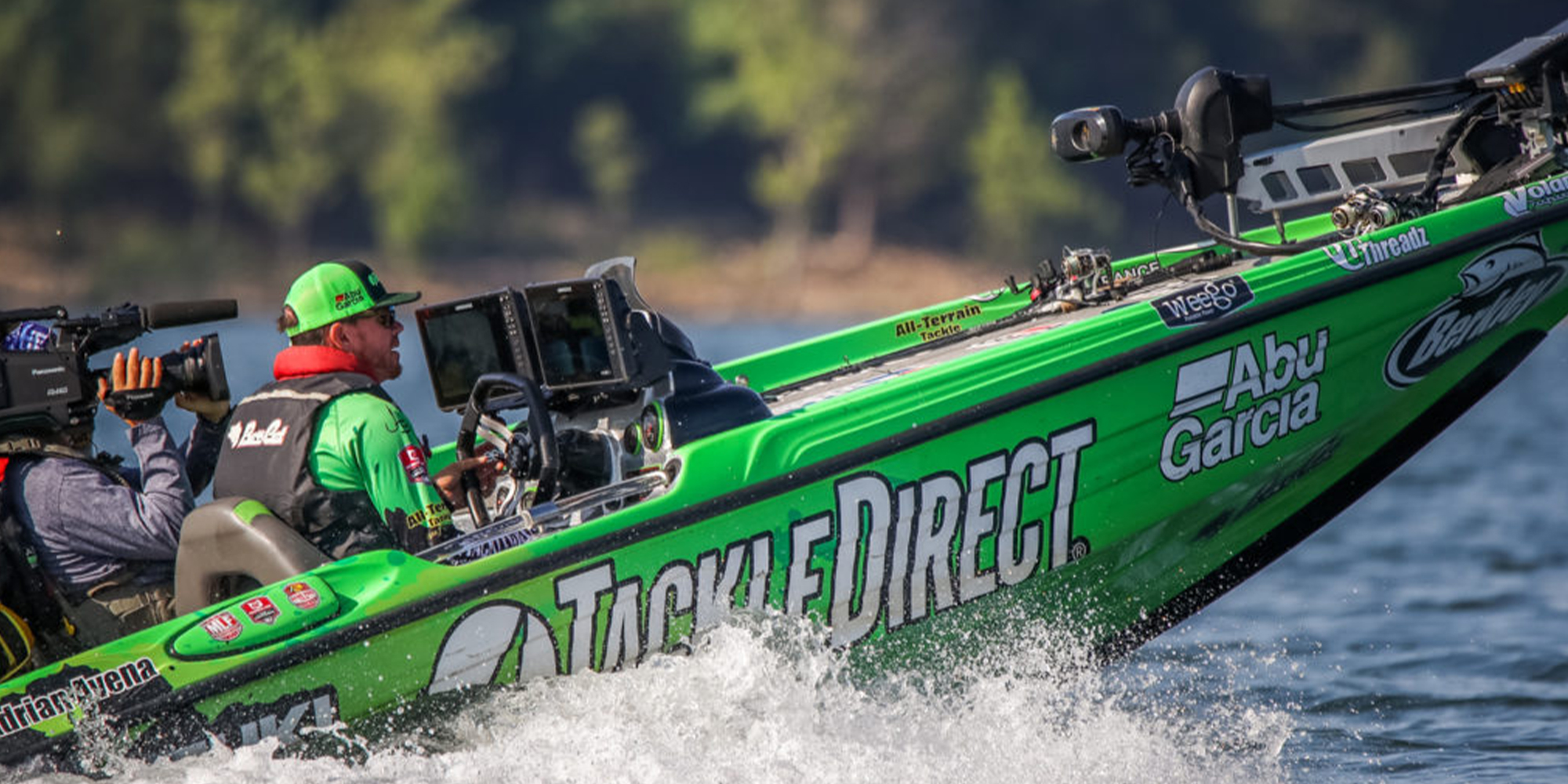 There’s an old saying that if you want something done right, you have to do it yourself. Putting that into the context of boats, MLF pro Adrian Avena is a firm believer: the New Jersey-based pro takes a hands-on approach to rigging as much of his Bass Cat as he can every year as he prepares for another year on tour.

“The biggest thing is if and when something goes wrong, you know where to look,” Avena points out. “I’m a guy who likes to do my home renovations and improvements, and do the same on my saltwater and bass boats. I’ve fixed my electronics and power connections on the water because I did it myself and found the problem right away. It’s gotten me out of a few binds, for sure.”

Each year Avena has his Bass Cat shipped directly to his house, and it generally arrives with just a jack plate and Suzuki outboard attached. He prefers to rig his electronics, LED lighting, trolling motor, and roughly half of the time he installs the Power-Poles as well.

Over the years, Avena has learned a few tricks that have helped make it easier to rig his boat.

As he installs all the different parts and accessories, he pays close attention to how they’re mounted so he can avoid trouble down the road.

As he installs his electronics, Avena always makes sure to run an extra wire or two.

“As I’m running the wires, I add one or two additional lines in case I want to add another accessory,” he says. “You might as well run them both back to the batteries when you do it the first time.”

A standard tool in boat install is a “fish tape” or “wire puller” that allows for wires to pass easily through the gunnels of the boat. Avena says that brake line tubing works great for this purpose.

When it comes to mounting the electronics, he prefers the dual mount systems such as the T-H Marine Dual Kong Mount, but has used others over the years. One thing he adds is a small rubber mat behind them, no matter what style or brand he chooses.

“I use a small 1/8-inch rubber mat to prevent the wear and tear directly on the fiberglass,” he confirms. “Plus, if you ever remove the mount, it’ll be in much better shape.”

As Avena continues to list the procedures he follows during his boat install, he shares a hard-lesson he learned driving the rough waters of Lake Champlain.

“I’m not a fan of using screws for anything,” Avena says. “I had my trolling motor support coming loose during that run. I prefer to use through bolts on everything and add oversized washers on everything. You’ll have fewer problems and won’t have screws getting pulled out in rough water.”

Over the past decade, bright LED lighting has become a popular accessory for bass boats and trucks. They look cool and help to brighten up your gear early in the morning or for those after dark fishing sessions.

Avena is a big fan of them for all of the above reasons, but also adds Rigid Industries lights to his trailer as an extra safety measure while driving.

“My first boat when I was a teenager had those dim amber lights on the trailer, and I had a few people almost merge into me because they couldn’t see the trailer,” Avena says. “I always add LED lighting now, and it’s very easy to do.”

Avena will run the LED lights inline with the existing wire and says that the amperage draw is low enough that it doesn’t affect the performance of the rest of his lights.

There’s something to be said about doing your own installs, and knowing where to look if something goes wrong can save the day.