Day 1 Delayed at Pan Am 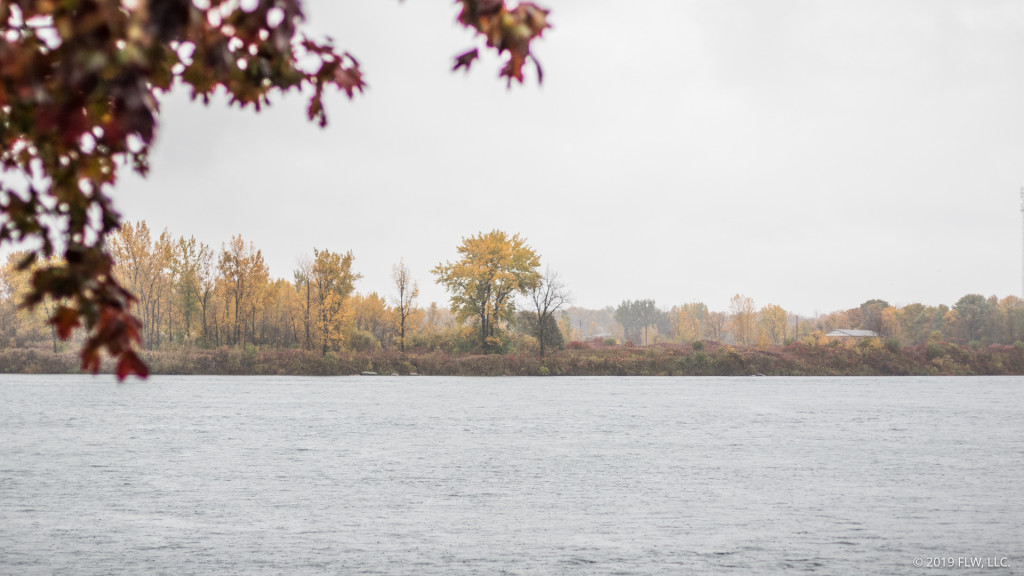 Because of steady rain and hard winds at around 20 mph or more, day one of the Pan American Bass Championship has been canceled. With gusts up to 40 mph in the forecast, the organizers have decided to fish two sessions on Friday instead.

“Our decision today was based on five different weather networks,” says Tournament Director Andrew Pallotta. “When you look at the severity of the weather and the fact that we have volunteer marshals and guys that brought up their boats to help foreign countries to participate there’s a lot of liability. With everything looking as negative as it is with high winds, we really didn’t feel comfortable making that call.”

After checking the conditions mid-morning, the call was made to cancel day one and move competition to Friday. Instead of two days of fishing, the tournament will take place in two separate sessions on Friday. The sessions will run from 7:30 a.m. to 11:30 a.m., and the afternoon session will start after the first weigh-in and run until 5 o’clock. The same limits and scoring will apply as if the event were two days. The awards ceremony will take place later in the evening after the closing dinner.

You can find more information about the tournament and format here.

Weigh-ins can be watched live on the CSFL facebook page. 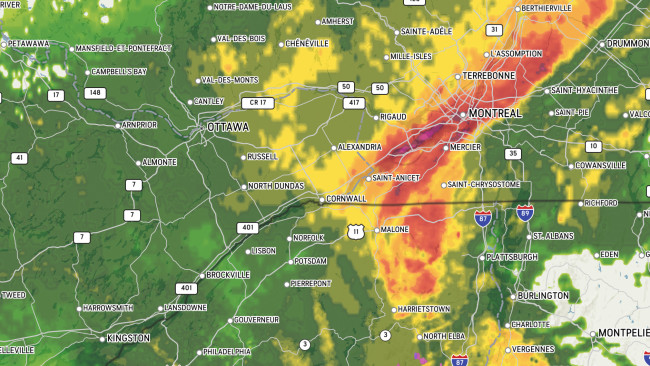 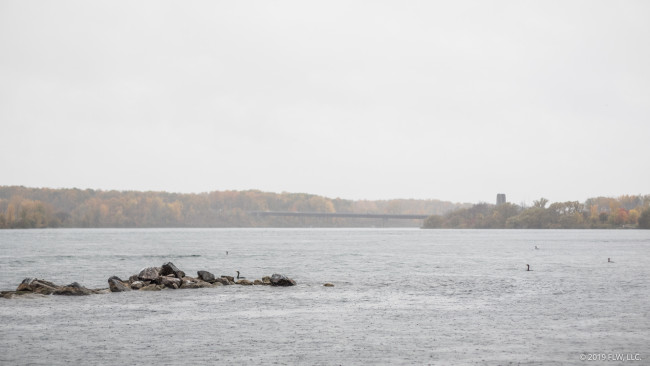