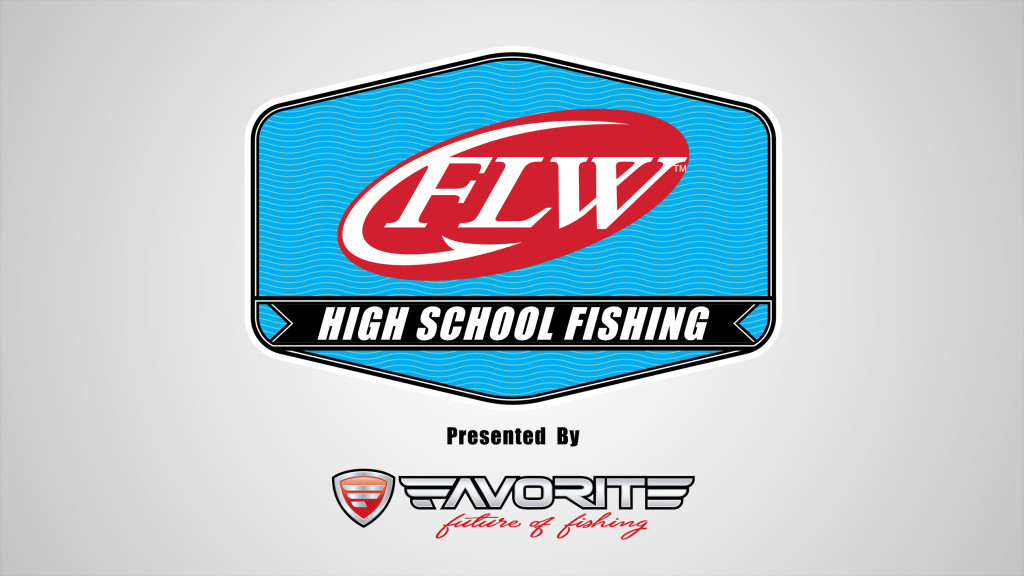 La Crosse, Wis., has been inundated with bass boats this past week as young anglers pre-fished and boat drivers got them into casting position on the mighty Mississippi for the FLW High School Fishing presented by Favorite National Championship. This three-day lure-slinging event, June 24-26, 2020, is likely to showcase this area’s amazing bass fishery, as well the diversity of techniques that can be used to catch them in early summer.

Pre-fishing estimations predict this is going to be a close race for the title, along with the $3,000,000 in scholarships (combined for both the National Championship and the World Finals, being held concurrently), trophies for the shelves and bragging rights to their buddies back at school.

This section of the Mississippi parts the states lines of Wisconsin and Minnesota with flowing water and bayous. The main section is divided by three pools – noted by names Pool 7, Pool 8 and Pool 9 – created by a series of dams, levees and locks. Pre-fishing has proven the population of both largemouth and smallmouth are equal in numbers, often positioned in the same places. The water has a tannic tint to it.

The right weather can be crucial for catching here as water temperatures can change drastically, as well flow and depth.

On-and-off rain was the fact of the matter the evening before day one, and it’s predicted go on into Wednesday morning. Anglers woke up to 56-degree air temperatures, with a high of 76 forecast for during the day. Thursday looks best, with partly sunny skies and 84 degrees for the high. Friday, on the other hand, more thunderstorms could rumble around, with a high of 82.

Locals tell the water level has been low, but anglers have seen it rise over the past week. Reports from competitors say the water temperature was tickling the 68-degree mark in the derby’s northern limits, and 72 at the southern border.

Practice proved the diversity of devices to catch bass here at this time of year are endless due to the variety of structure.

“There’s everything here, from shallow-water back bays, weedsbeds both shallow and deep, wood, wing dams, levees and rocks, and docks; we fished them all,” the team of Mat Higby and Jon Case simultaneously stated. “For all of us, no matter what we’re good at fishing, fish can be caught on it.”

The duo and their driver pulled their boat nearly 800 miles from Lamar, Ark., to fish this championship.

Topwater might be a go-to method in the morning with frogs, poppers and walking baits for fishing in back bays. Slow-rolling swimbaits and swim jigs along sharp brakes, as well pitching tubes, have worked well for other FLW pros that have fished past tournaments here. Spinnerbaits and ChatterBaits retrieved both fast and slow always are an option. Pitching under docks and along pilings have taken plenty of fish here, as well.

1. Current – Changes in current can transform a great bite to a bad one in less than an hour. When there’s a constant flow, fish can be patterned. But incoming rains, which are in the forecast, can alter that in a heartbeat.

2. Boating pressure – The waterway is not only known for its outstanding fishing, but recreational boating and commercial shipping and barge traffic as well. Nonetheless, it’s not just those that can get in their way. The FLW High School Fishing presented by Favorite National Championship is a dual event with the High School Fishing World Finals, with 350 boats overall competing. While this is big water, depending on starting draw, some may find their go-to spot was also someone else’s. Decisions on where to hightail it to next will have to be made hurriedly.

Word at the boat ramp has it this is going to be one close showdown, weight wise. Both smallmouth and largemouth bass are averaging 2 pounds. WIth a three-fish limit in place, just one good fish might make all the difference in whether a team makes the top 10 for the final day.

Format: All teams will compete for two days. The top 10 teams based on cumulative weight after two days of competition will advance to the third and final round, with the winner determined by the heaviest cumulative three-day weight. Teams can also qualify into the final round of the World Finals, which finishes on Saturday.