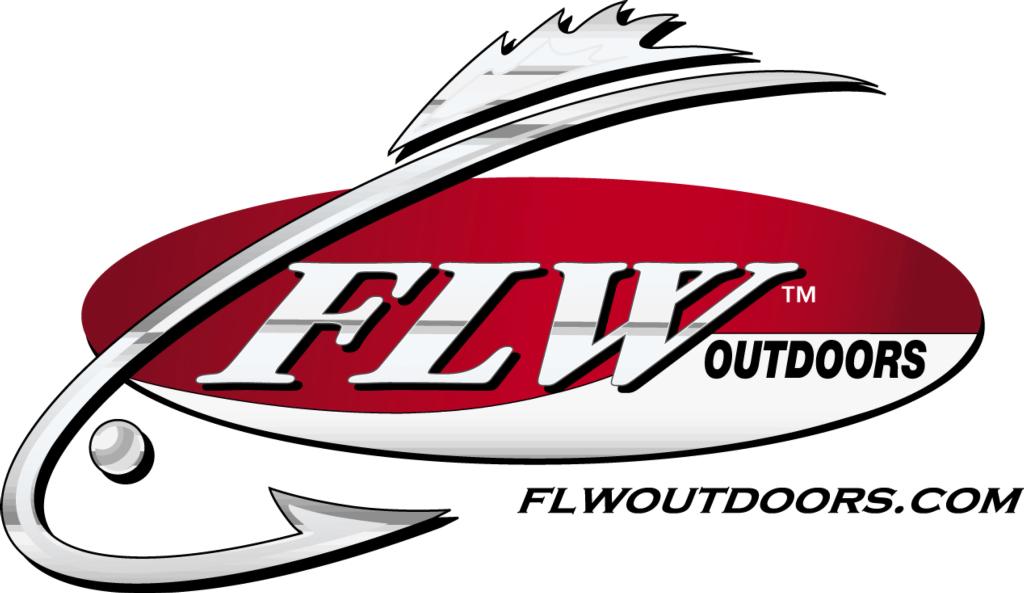 When the bell rings to end the school day in Illinois next spring, high school students will go outdoors to practice baseball, softball, track, golf, tennis, soccer and bass fishing.

Yes, the game that recalcitrant students once played hooky to pursue is now sanctioned in Illinois, making it the first state to offer fishing as an official high school activity. But today’s student won’t head out with a cane pole and a can of worms, but with all the gear a serious tournament angler needs to succeed. And he or she won’t fish just for bragging rights, but for medals and first- through third-place trophies.

Bass fishing has been sanctioned by the Illinois High School Association (IHSA) in an effort to reach students who otherwise might not participate in extracurricular activities, said Dave Gannaway, IHSA assistant executive director.

When word got out, the phone started ringing with calls from people offering help, Gannaway said. And schools were quick to sign up – 217 so far.

The new program will need financial help to succeed, for the IHSA is a nonprofit organization that relies on revenues it generates at state tournaments and sponsorships.

“It’s common that we will look for sponsors to help offset costs that come up in any of our programs,” said Kurt J. Gibson, IHSA assistant executive director. “In a new program like this, we won’t know with certainty what the annual costs or generated revenue will be until we run the event once. But we’re confident, based on conversations we’ve had with a number of potential sponsors, that we’ll have no trouble putting on this event at a minimal cost, if any, to our association.”

Of the 217 schools that will compete, many will enter two boats in sectional tournaments that begin April 24 on lakes statewide. From those sectionals, 48 two-person teams will qualify for the first state championship May 8-9 on Carlyle Lake.

Tournaments will run for at least five hours and no more than eight. The state final is a two-day event with a five-fish limit per boat per day. Culling will be allowed. The winning team will be determined by overall weight, with big-bass awards going to the individuals who catch the biggest bass. A separate casting contest will be included. TV coverage is planned, Gannaway said.

Each school will provide its own boat and an adult driver (coach). Students will not be allowed to operate the outboard motor, but may operate the trolling motor. Students must provide all equipment, such as rods, reels and bait.

Bass clubs throughout the state have offered their services, Gannaway said, and many have offered to provide adults to serve as boat captains.

“A person only needs to be approved by the local school board as the IHSA considers bass fishing an activity, not a sport,” Gannaway said. “Therefore, the coaches do not have to meet the sport-coaching bylaw.”

So for now, at least, bass fishing is considered an “activity” and not a “sport” in Illinois. Just don’t tell that to the hundreds of students who will brave cold weather in the coming months to practice for the state tournament.

Coincidentally, starting in January 2009, FLW Outdoors – the nation’s leading tournament fishing organization – is launching the National Guard FLW College Fishing tournament circuit. The innovative circuit is slated to offer the most comprehensive, competitive and lucrative collegiate fishing tournament trail ever unveiled. And just to make sure that students learn the true value of an outdoor education, FLW Outdoors will award a $100,000 prize package to the eventual collegiate national team champion.

As such, the new Illinois high school bass-fishing program couldn’t have been unveiled at a better time.

“(The Illinois program) definitely will be a feeder system for our collegiate (bass fishing) program and an even greater opportunity for The Bass Federation,” said Kevin Hunt, FLW Outdoors’ director for college fishing. “It will give the students an opportunity to better their skills. I’ve talked to several people in Illinois, and they’re all excited about it.”