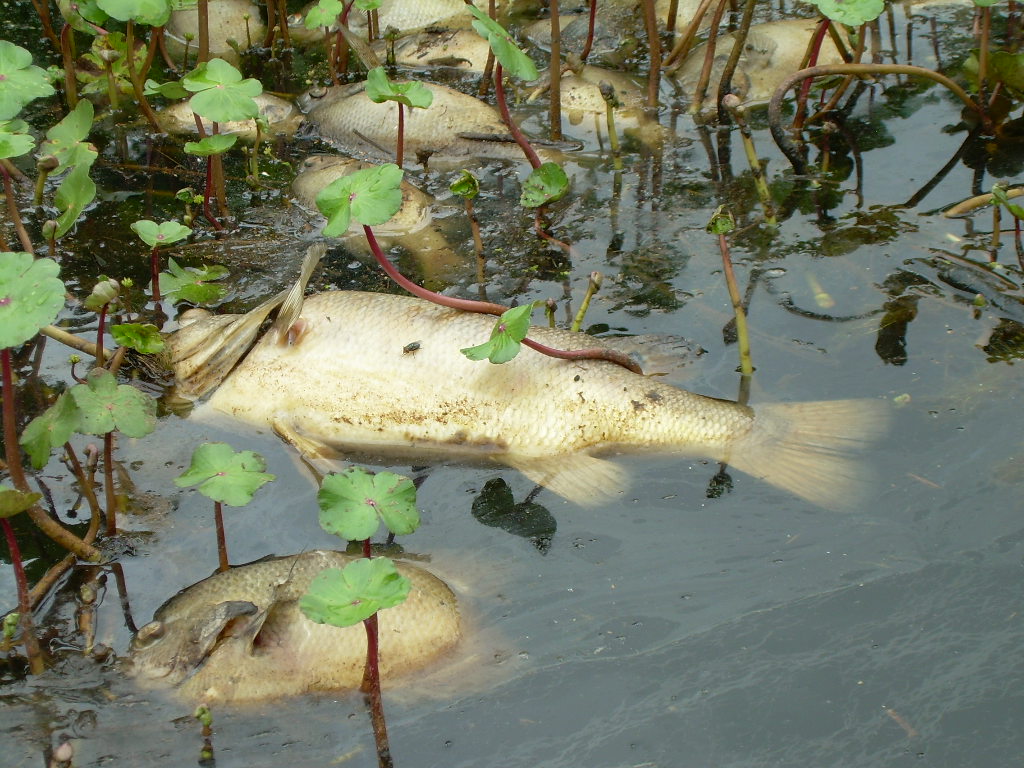 Investigators are trying to figure out exactly what caused a fish kill during the second week in September that involved at least 40,000 fish and other aquatic life in central Illinois.

The fish kill happened over 9 miles of Lone Tree Creek and 1 mile of the Sangamon River, from the creek in southeastern McLean County to where it flows into the Sangamon.

A spokeswoman for the Illinois Environmental Protection Agency says the investigation is ongoing, but a dairy farm is believed to be the source of the contamination in the waterways. The farm is cooperating with the investigation.

The Illinois Department of Natural Resources says the fish killed include largemouth and smallmouth bass, various types of sunfish, and carp. Mussels, frogs and crayfish were also killed.