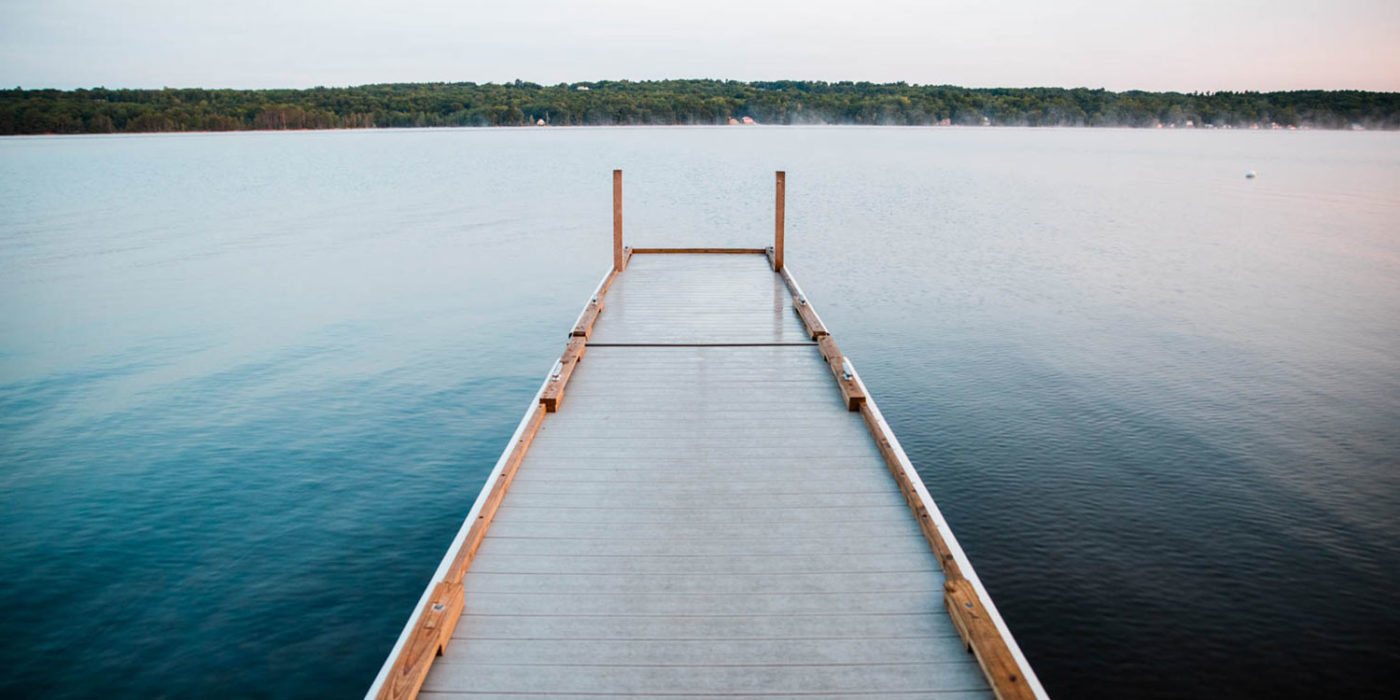 Ask Brent Chapman which species of bass he plans to target going into the second day of the Sudden Death Round on Messalonskee Lake and he answers like a tried and true Major League Fishing pro: “Whichever one will get me to 22 pounds the fastest.”

Chapman’s answer isn’t meant to be ambiguous or misleading, it’s just the facts of the matter when your job is to catch 22 pounds of bass faster than the other eight competitors in the group. Making such hasty judgments about which species to pursue can be a deadly mental trap.

“I don’t think I’ve been on this lake before, so without any prior knowledge I just have to assume this lake has both (largemouth and smallmouth),” Chapman said. “I honestly don’t care which one I have to fish for to advance. But I don’t want to rule one species out too quickly or commit to one species before I have a chance to look at bottom contour, vegetation growth and other available cover.

“Sometimes I try to use the current conditions to help sway me one way or the other, but today we have bright sun. One thing I’ve learned about fish up north – with both largemouth and smallmouth – is they both like sun. I think both species are very visual feeders in this part of the country so sun is good for both. Given that, I’ve got to keep an open mind.”

After the boats and trucks parked and staged for launching, Mike Iaconelli hopped out and walked down to the ramp to get a little better look at Messalonskee. He was not certain if he had fished it or not, but he saw some things that he immediately liked.

“I see docks, I see platforms, I see flats, I see vegetation – I see sunshine,” Iaconelli said. “I like it. I like it a lot. Overall it just has that right look to it; right now, I’m guessing smallmouth will be the primary player on this lake, and 22 pounds for a cut weight sounds right on the money to me.”

Andy Montgomery was about to embark on his first trip to Messalonskee, as he did not compete in Maine in 2014. All Montgomery needed to do was scan the banks and see docks to bring a smile to his face.

“Of course I like the looks of those docks, but I also want to see what else this place has to offer,” he said. “The map shows a shallow end down here, so the first thing I’ll look for down there is vegetation.

“It’s supposed to be sunny today and that’s going to help these fish bite. When I fished Great Pond the other day, it was thick clouds and I kept thinking I wanted to advance just so I could fish one of these lakes up here when it was sunny – and it looks like I’m going to get my wish. It just seems to me that sun should really position these fish.”

Mark Davis was also all smiles for his Sudden Death Round. Davis had established his signature slow-but-steady rhythm on Great Pond to finish second in his Elimination Round, fishing out off deep breaks for a dependable supply of smallmouth. Having fished Messalonskee before in 2014, Davis knew that same approach would likely work for Sudden Death, especially with such a cool, crisp morning on tap.

“I’m looking to pick up right where I left off in the Elimination Round,” Davis said. “I’m pretty sure this lake has some of the same features as the lake we fished the other day. And let me tell you something I learned a long time ago about fishing: Anytime you have a hood on in August, chances are you’re in a pretty good place for bass fishing.”