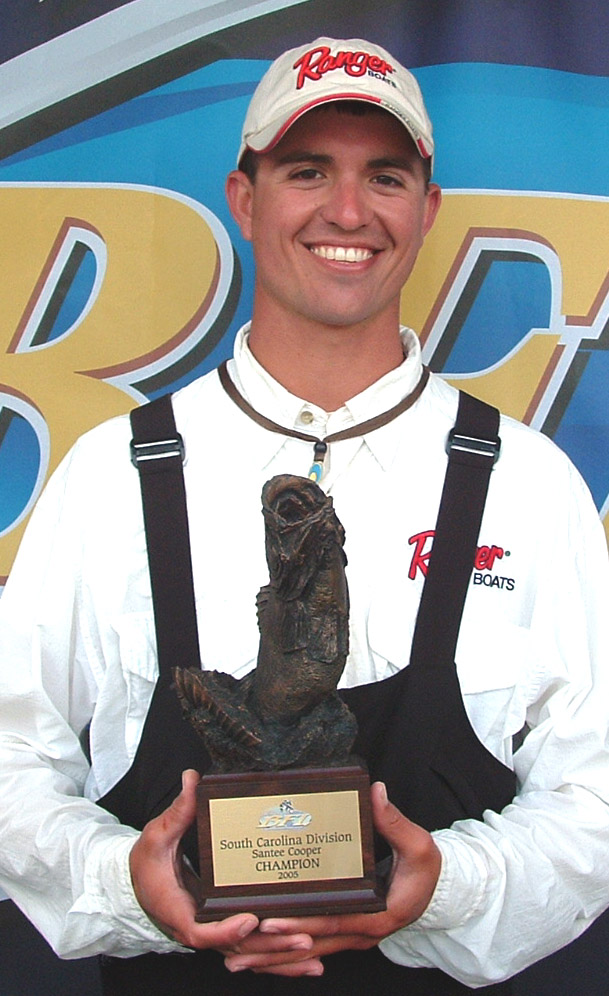 Ashley’s winning catch of five bass weighed 21 pounds, 8 ounces. He was flipping around boat docks in the Eutah Creek area when he caught his bass. Ashley earned an additional $1,000 as winner of the Ranger Cup award.

Donnie Rhodes of Laurens earned $1,998 as the co-angler winner, thanks to three bass weighing 11 pounds, 7 ounces.

Rhodes earned an additional $318 as the co-angler big-bass award winner with a 7-pound bass he caught on an 8-inch Dead Ringer.