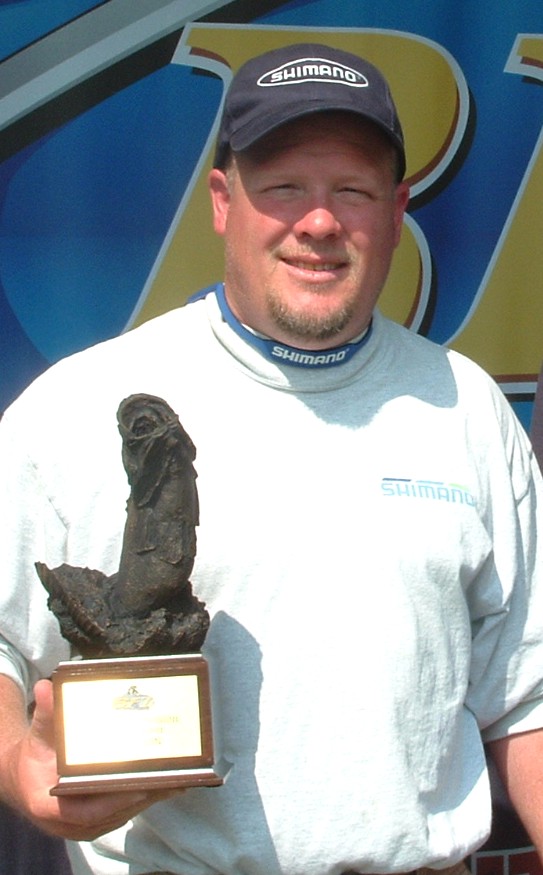 Thompson’s winning catch of five bass weighed 18 pounds, 7 ounces. Thompson was fishing around grass with a Senko when he caught his bass.

Hoskings earned an additional $500 as winner of the Ranger Cup award.

Paul Winters of Niskayuna, N.Y., earned $1,798 as the co-angler winner, thanks to five bass weighing 12 pounds, 14 ounces that he caught on a crankbait.

Larry Dupere of Ashville, N.Y., earned $273 as the co-angler big-bass award winner with a 5-pound, 10-ounce bass he caught on a Senko.

The Northeast Division’s next event will be held June 25 on the Chesapeake Bay near North East followed by an event on the Hudson River near Catskill, N.Y., July 23. The fourth-qualifying event will be held on the Potomac River near Marbury July 27. The Northeast Division will wrap up its regular season Sept. 17-18 with a two-day Super Tournament on Lake Hopatong near Cedar Knolls, N.J.