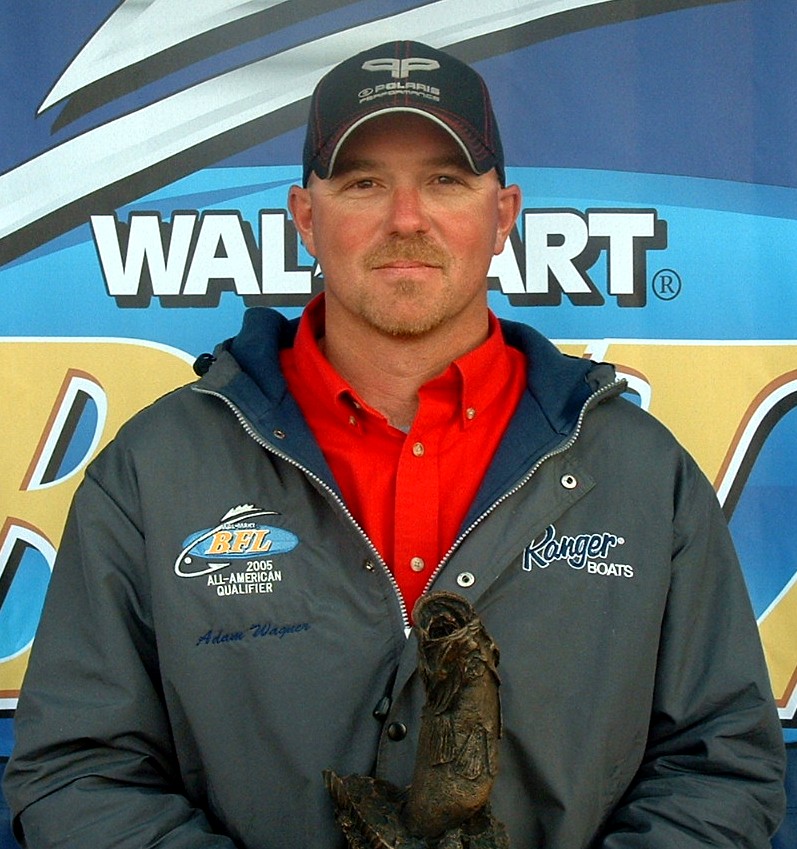 Anderson earned an additional $500 as winner of the Ranger Cup award.

Marty Phillips of Murfreesboro, Tenn., earned $2,309 as the co-angler winner, thanks to five bass weighing 14 pounds, 14 ounces that he caught while fishing a Lucky Craft LV-500 around stumps on a mud flat.

Craig Allen of Lebanon, Tenn., earned $340 as the co-angler big-bass award winner, thanks to a 5-pound, 8-ounce bass.

Music City Division anglers will next visit Center Hill Lake in Silverpoint, Tenn., April 1 for their second regular-season event, followed by an event on Old Hickory Lake in Gallatin, Tenn., May 6. The division’s fourth qualifying event will be held at Kentucky Lake in Buchanan, Tenn., June 17. A two-day Super Tournament, the division’s fifth and final event, will be held on Old Hickory Lake in Gallatin Sept. 30-31. For more information or to enter a tournament, call (270) 252-1000 or browse FLWOutdoors.com.