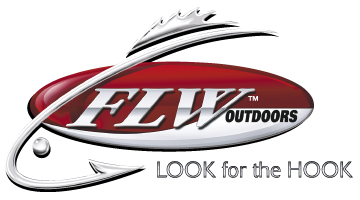 FLW Outdoors Chairman Irwin L. Jacobs will host a news conference and media luncheon at the Las Vegas Hilton from noon to 12:45 p.m. Pacific time during ICAST on July 20 to announce a major sponsorship addition and expansion of an existing sponsorship for the 2007 season. Representatives in attendance will include Wal-Mart Vice President and Divisional Merchandise Manager Bill Kerr, Colonel Rich Guzzetta from the National Guard Bureau Advertising Branch and others. In addition to sponsorship news, the FLW Tour and FLW Series programs and purses for 2007 will be outlined in detail. The luncheon and news conference is open to all reporters attending ICAST.

FLW Outdoors, Wal-Mart, The National Guard and others to be announced.