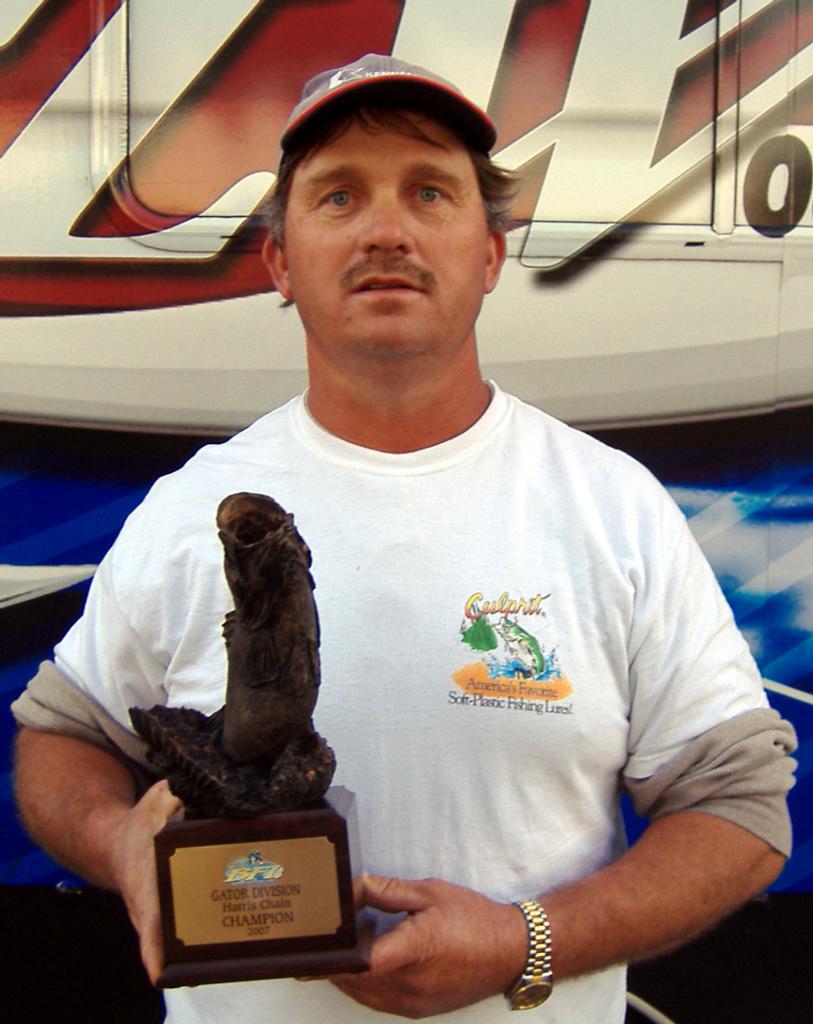 Daniel Davis of Gainesville, Fla., earned $2,991 as the co-angler winner Saturday thanks to five bass weighing 16 pounds, 14 ounces that he caught while pitching a trick worm and slow cranking a crankbait.

Crosnoe earned $495 as the co-angler Big Bass winner after catching a 9-pound bass.