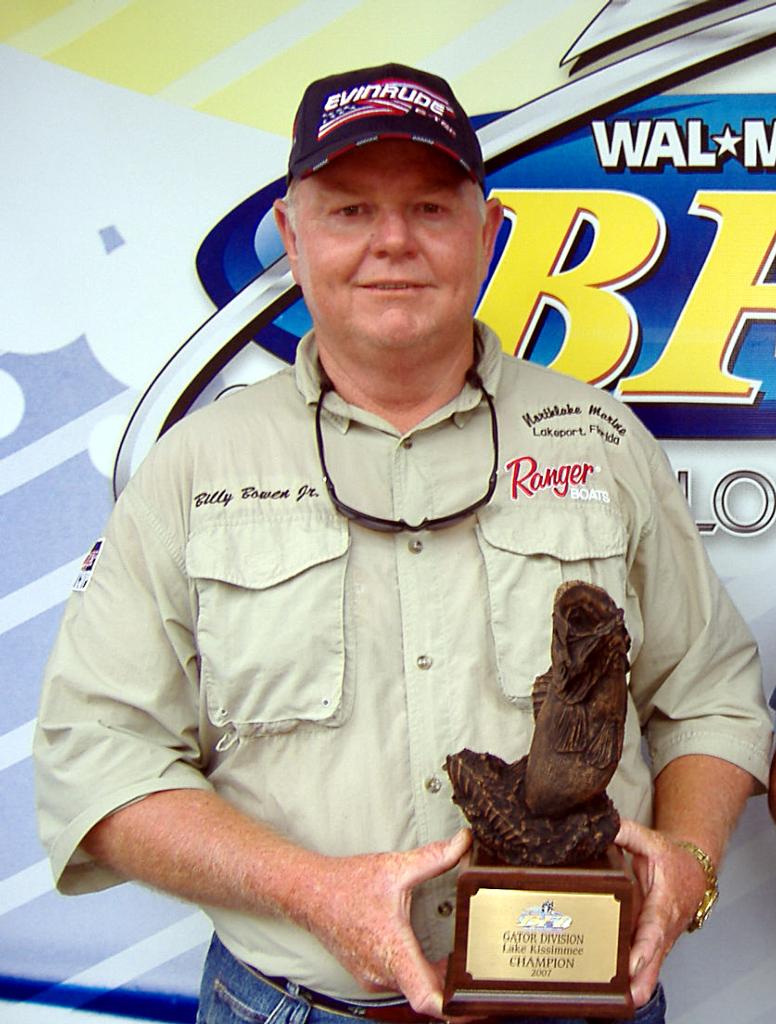 Bowen was pitching the lily pads with topwater baits to catch his five-bass limit.

The Gator Division’s next event will be the final event of the regular season a two-day Super Tournament held Sept. 15-16 on Harris Chain of Lakes in Tavares, Fla.