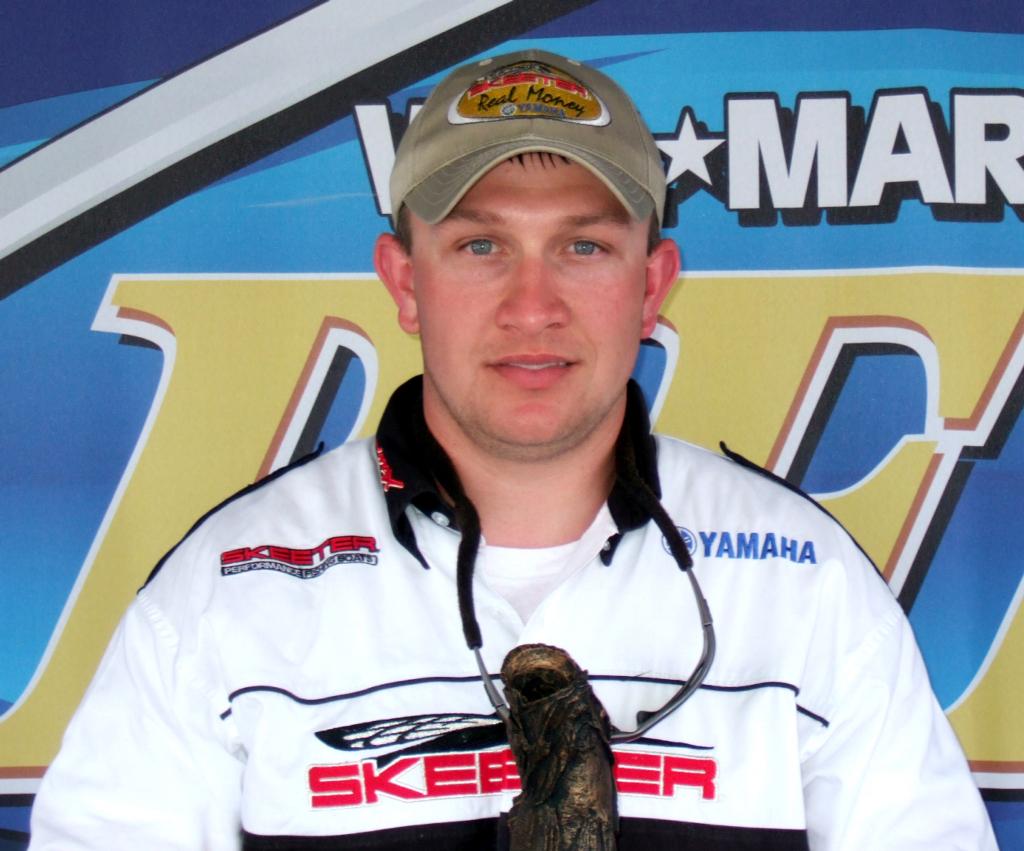 Tramel caught his bass on a floating worm in pockets near Spring Creek.

Rick Crouch of Tullahoma, Tenn., earned $1,902 as the co-angler winner Saturday thanks to five bass weighing 15 pounds, 12 ounces that he caught while fishing a black-and-blue jig.

The Music City Division’s fourth event will be held June 9 on Kentucky and Barkley lakes in Buchanan, Tenn., and the final event of the regular season will be a two-day Super Tournament held Sept. 15-16 on Old Hickory Lake in Gallatin.

Following the end of regular-season competition, the top 40 boaters and 40 co-anglers based on year-end points standings in the division will advance to the no-entry-fee Fort Loudoun-Tellico Lakes Regional Championship where they will compete against top qualifiers from three other BFL divisions. At the Regional Championship boaters will fish for a new Ranger boat and Chevy truck and co-anglers will fish for a new Ranger boat. The top six boaters and top six co-anglers at the Regional Championship will also advance to the 2008 All-American presented by Chevy. With a total purse of $1 million, a potential $140,000 cash prize going to the winning boater and as much as $70,000 going to the winning co-angler, the All-American is one of the most prestigious and lucrative events in bass fishing. The winning boater and winning co-angler at the All-American also advance to the no-entry-fee $2 million 2008 Forrest Wood Cup. This event, featuring a top award of $1 million, is the sport’s biggest championship.