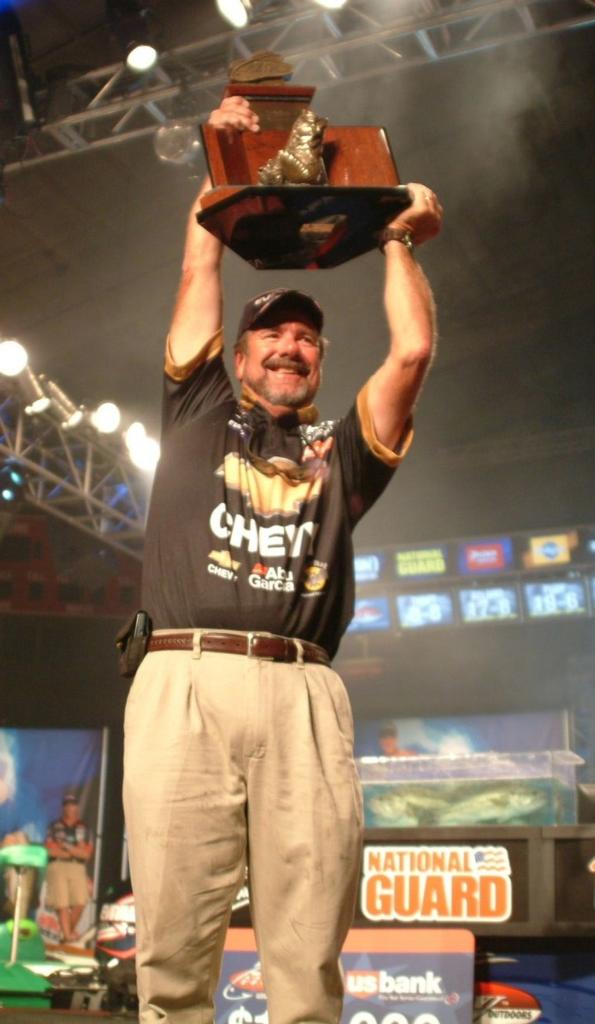 ROGERS, Ark. – As part of the festivities surrounding the Wal-Mart Open, the fourth qualifying event of the $9.5 million Wal-Mart FLW Tour, on Beaver Lake in Rogers, Ark., May 17-20, Kent Rylee Chevrolet in Rogers will be hosting Chevy Pro Night from 6 to 8 p.m. Thursday, May 17.

Fishing fans will have the chance to swap tales with Team Chevy anglers Jimmy Houston, Larry Nixon, Luke Clausen, Kim Stricker, Dion Hibdon and David Fritts. Among these six anglers, they have accumulated 10 tour-level victories in FLW Outdoors competition alone. This team also boasts combined FLW Outdoors earnings of more than $3 million. In Hibdon, Clausen and Fritts, Team Chevy is also home to three of only five anglers in the history of the sport to have won both the FLW Tour Championship and the Bassmaster Classic. 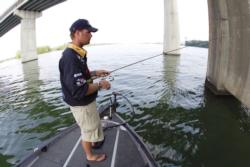 These anglers will be signing autographs, posing for photos and offering advice to fishing fans from across the region during the two-hour gathering at Kent Rylee Chevrolet, which is located at 2100 S. Eighth St. in Rogers.