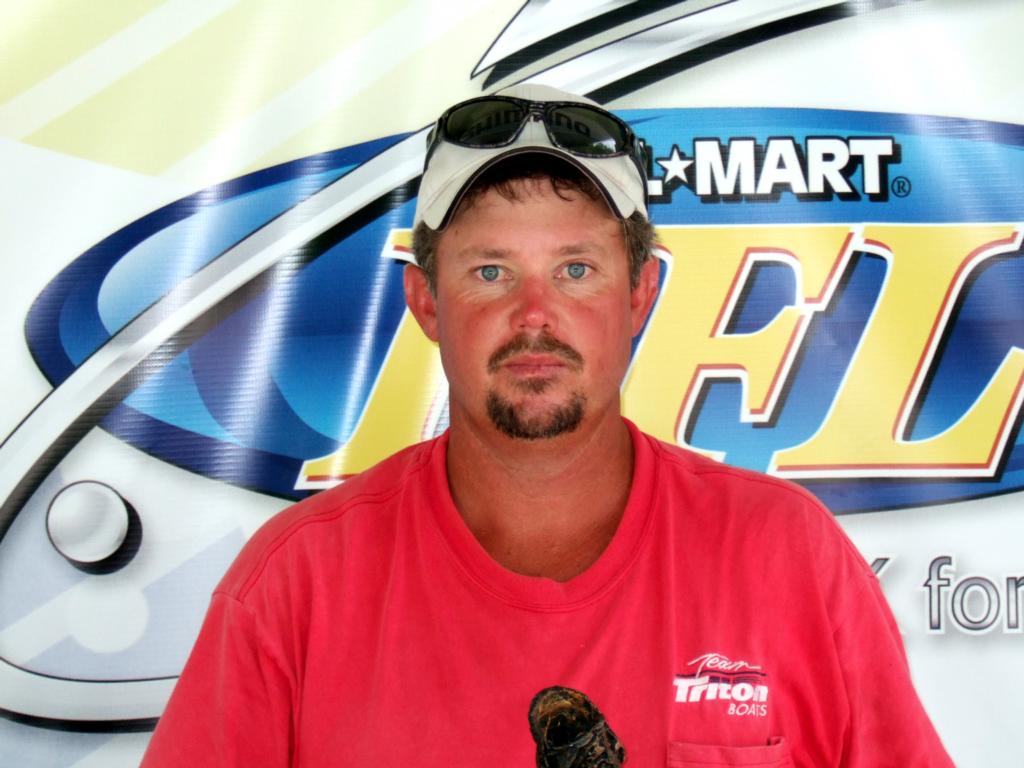 Tommy Kimbrell of Eastanollee, Ga., earned $2,064 as the co-angler winner Saturday thanks to five bass weighing 10 pounds, 14 ounces that he caught while fishing a Carolina rig and finesse worm.

The Savannah River Division’s next event will be a two-day Super Tournament held Sept. 29-30 on Clarks Hill Lake in Thomson, Ga.