Stren Series Championship set to kick off on Mobile Delta 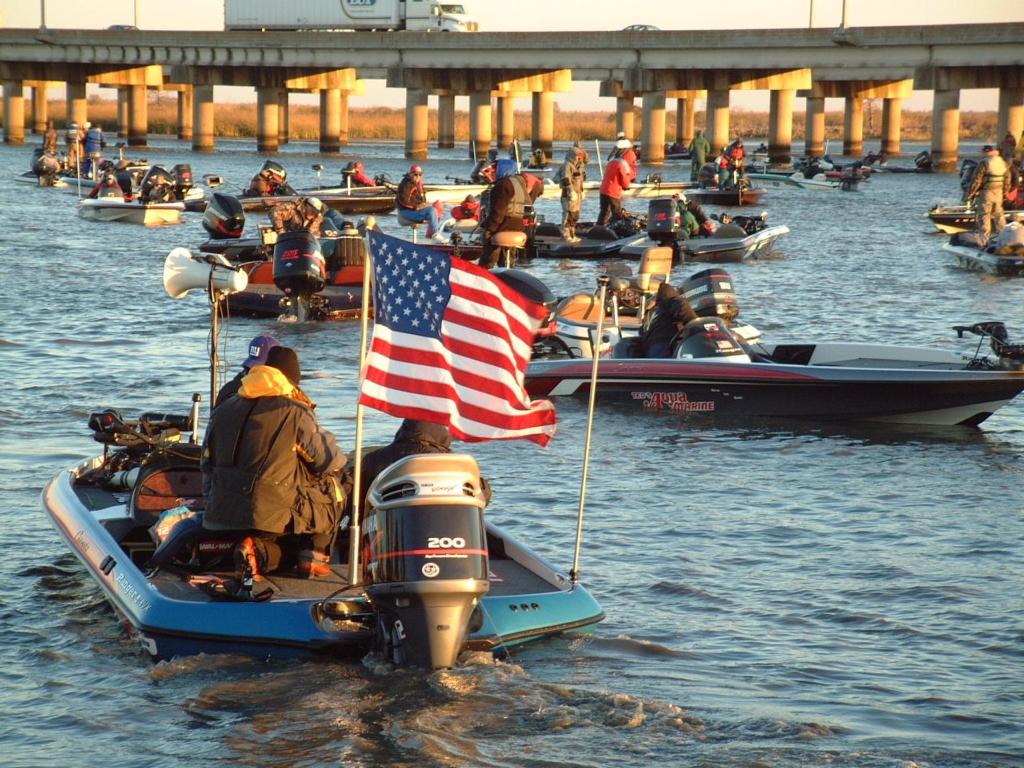 “I’m excited about this year’s event,” said Kellogg’s pro Dave Lefebre of Union City, Pa., who finished third at last year’s championship and qualified for a return in 2007 as the No. 14 seed in the Stren Series Northern Division. “I have never fished on the Mobile Delta before, and I always think it is fun to go places like this and spend the time to figure them out. I’m assuming that guys will still be following a summer pattern with the unseasonably warm temperatures, so I think it could be won deep or shallow.”

Lefebre said the dominant baits will likely be an array of jigs and soft plastics.

“With the opportunity to fish shallow, I think this event might be right up my alley with a flipping bite,” he said. “I haven’t won an event all year, and it would be awesome to win this one. This is my last tournament of ’07, and it would be awesome to close it out with a win. The competition at the Stren Series championship is just as tough as any FLW Tour or FLW Series event. These guys can hold their own, and it will probably be a challenging tournament.”

Saturday and Sunday’s weigh-ins will be held at the Arthur R. Outlaw Mobile Convention Center, located at One S. Water St. in Mobile, along with the Stren Series Championship Family Fun Zone and Outdoor Show. The Family Fun Zone, which opens at noon Saturday and Sunday, features interactive displays, product samples and games for the entire family to enjoy. On Saturday, the first 100 children 14 and under who visit the Family Fun Zone will receive a free pair of Solar Bat sunglasses. On Sunday, the first 200 children 14 and under will be treated to a free rod and reel combo. Weigh-ins both days will begin at 4 p.m. Admission to all activities is free.

Two hundred pros and 200 co-anglers (the top 40 based on points standings from each of the Stren Series’ five divisions; see related press releases to view championship fields) will compete for two days on the Mobile Delta to determine the top 10 pros and top 10 co-anglers who will advance to the final round based on their two-day accumulated weight. Weights are cleared for the final round, and co-angler competition concludes on day three with the winner determined by the day’s heaviest catch. Pro competition concludes on day four, with the winner determined by the heaviest accumulated weight from days three and four.

The winning pro will earn an Evinrude- or Yamaha-powered Ranger 198VX equipped with Lowrance electronics and a Minn Kota trolling motor plus $50,000 cash. If the winner is the original owner of a qualifying Ranger boat powered by an Evinrude or Yamaha outboard that is used during the tournament, he will also receive a $25,000 bonus from Ranger and an additional $25,000 Evinrude or Yamaha bonus for a total award of $140,000. The winning co-angler will receive a fully rigged Ranger 198VX plus $15,000 cash. If the winning co-angler meets Ranger and Evinrude or Yamaha contingency guidelines, he will also receive bonuses totaling $15,000 for a total award of $70,000.

The Stren Series Championship is being hosted by the Mobile Bay Convention and Visitors Bureau. For more information, visit mobilebay.org or call (800) 566-2453.