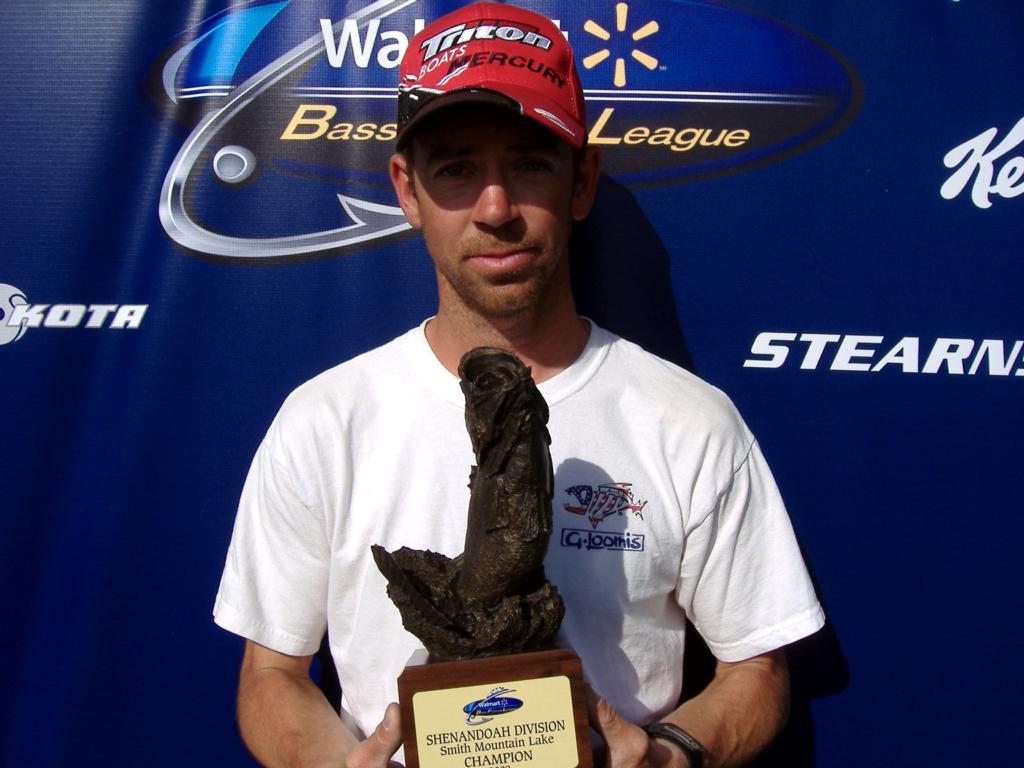 MONETA, Va. – Boogie Atkins of Greenville, Va., won the Walmart Bass Fishing League Shenandoah Division tournament on Smith Mountain Lake Saturday with a five-bass catch weighing 14 pounds, 9 ounces. The victory earned Atkins $4,541 and placed him one step closer to qualifying for the Potomac River Regional Championship in Marbury, Md., Oct. 8-10, where he could ultimately win a new Ranger boat and a Chevy truck.

“By the time I got the boat on the trailer, I hadn’t heard anybody’s weight until the end,” said Atkins. “It usually takes 17 to 19 pounds to win. I thought I’d be in the top 25. It was really a shock.”

Atkins caught his limit fishing for spawning fish on bed around shallow points and boat docks in 15 feet of water throwing a spinnerbait. 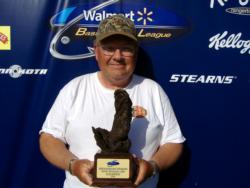 The next Shenandoah Division event will be held on Smith Mountain Lake in Moneta, Va., May 16.