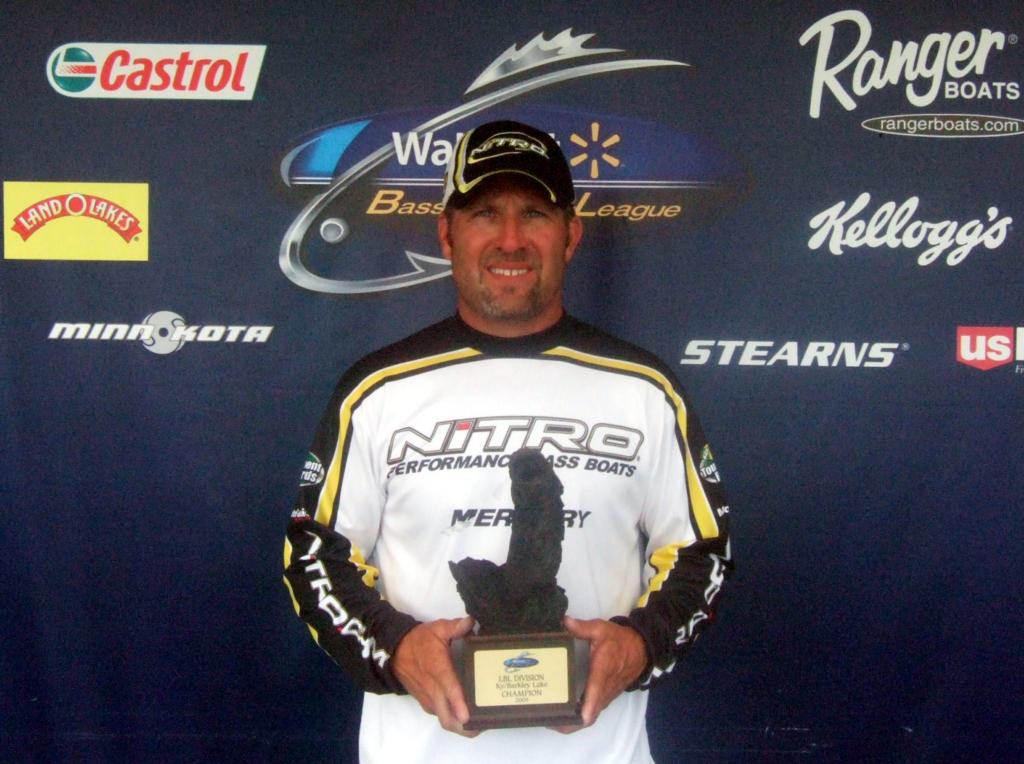 GILBERTSVILLE, Ky. – Sam Boss of Paducah, Ky., won the Walmart Bass Fishing League LBL Division tournament on Kentucky and Barkley lakes Saturday with a five-bass catch weighing 23 pounds, 12 ounces. The victory earned Boss $4,618 and placed him one step closer to qualifying for the Fort Madison Regional Championship in Fort Madison, Iowa, Oct. 1-3, where he could ultimately win a new Ranger boat and a Chevy truck.

“I usually fish Kentucky Lake but it’s had a lot of pressure lately so I decided to go practice on Lake Barkley,” said Boss. “I got lucky enough to find three spots during practice and get on two of them during the tournament because there are just boats everywhere these days.”

Anderson and Moya split the Boater Division Big Bass award, each earning $340 for a pair of 7-pound, 2-ounce bass.

Lyndsey Atchley of Scottsboro, Ala., earned $2,309 as the co-angler winner Saturday thanks to five 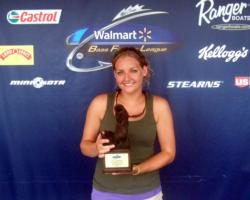 The next LBL Division event will be held on Kentucky-Barkley in Gilbertsville, Ky., Sept. 12-13.