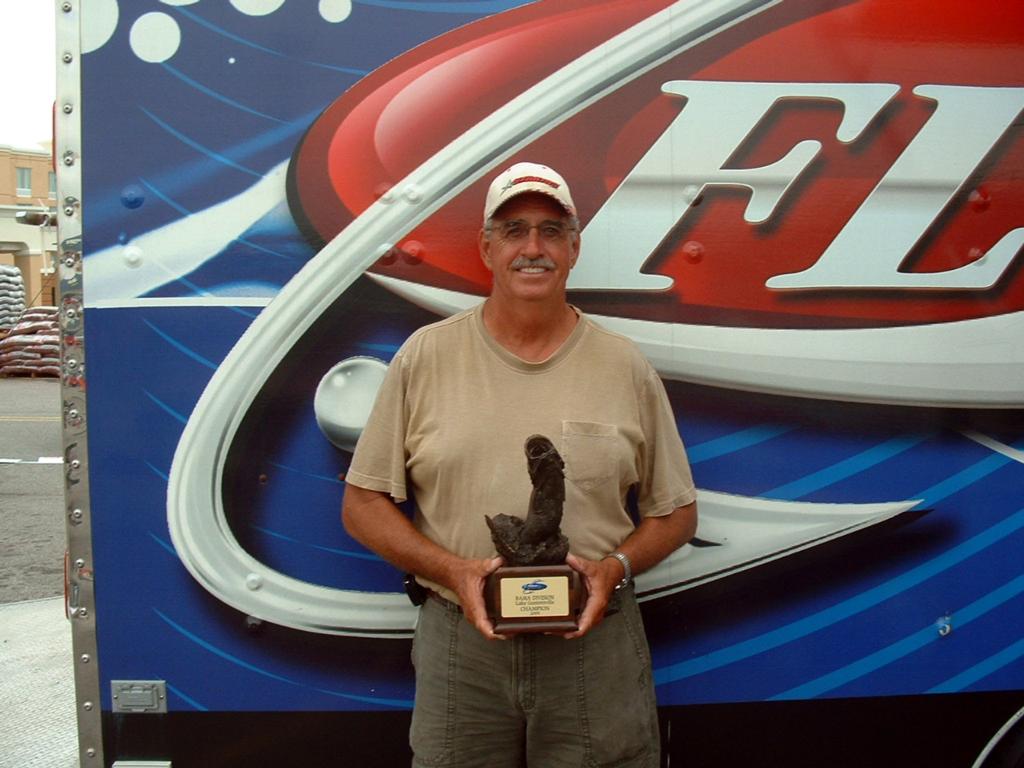 SCOTTSBORO, Ala. – O.B. Wilborn of Stevenson, Ala., won the Walmart Bass Fishing League final Bama Division tournament of the season on Lake Guntersville Sunday with a two-day catch of 10 bass weighing 46 pounds, 4 ounces. The victory earned Wilborn $5,817. Anglers were competing to qualify for the Lake Seminole Regional Championship in Bainbridge, Ga., Oct. 22-24, where they could ultimately win a new Ranger boat and a Chevy truck.

“It’s always good to win,” said Wilborn. “I felt like I was on pretty good fish, but you never know if your fish are going to last over the course of a tournament.

“I caught a couple of good ones in practice and didn’t wear my spot out,” Wilborn added.

Wilborn said he targeted fish on ledges downriver from Goose Pond using a large plastic worm in 14 to 20 feet of water.

Jamie Bladow of Houston, Ala., earned $2,852 as the co-angler winner Sunday thanks to 10 bass 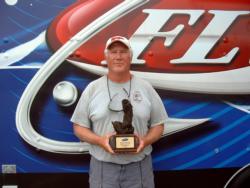 weighing 35 pounds, 10 ounces that he caught targeting ledges with a large plastic worm.

Dustin New of Vinemont, Ala., earned $379 as the co-angler Folgers Big Bass winner after catching a 6-pound, 12-ounce bass.