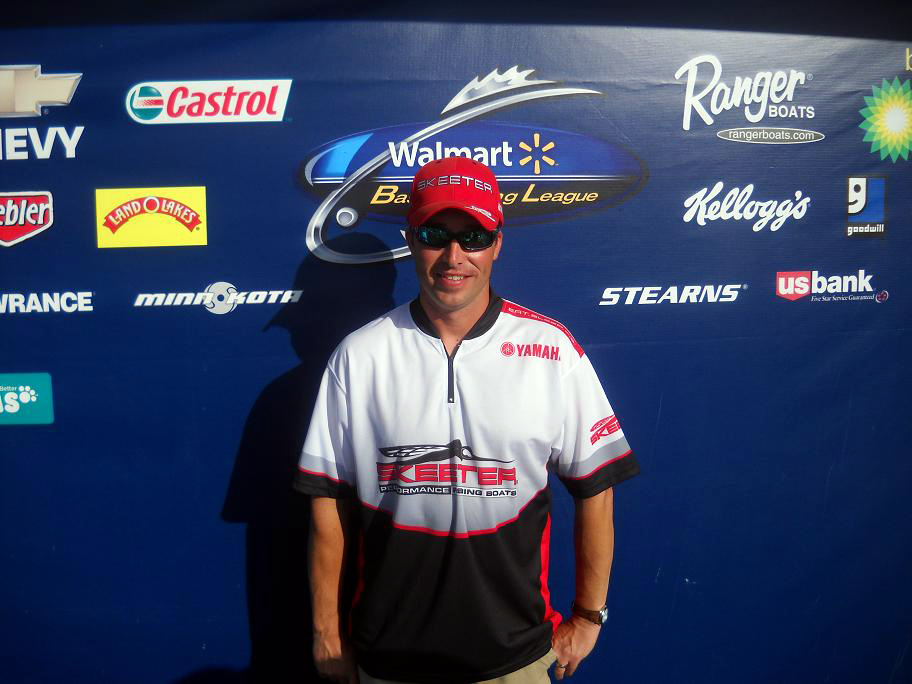 Boater Patrick Dobbins of Opelika, Ala., won the Oct. 22-24 BFL Lake Seminole Regional Championship to earn a Ranger 198VX boat with a choice of a 200 horsepower Evinrude or Yamaha motor and a Chevrolet 1500 Silverado. Angler: Patrick Dobbins.
October 24, 2009 • MLF • Archives

BAINBRIDGE, Ga. – Patrick Dobbins of Opelika, Ala., won the Walmart Bass Fishing League Lake Seminole Regional Championship Saturday with a three-day 15-bass catch weighing 36 pounds, 5 ounces. The victory earned Dobbins a Ranger 198VX boat with a choice of a 200 horsepower Evinrude or Yamaha motor and a Chevrolet 1500 Silverado. The win also helped him qualify for the 2010 BFL All-American where he could ultimately win a top prize of $140,000 and a trip to the 2010 Forrest Wood Cup.

“That was the best win ever,” Dobbins said. “You can’t beat that at all. I went to an area with less-pressured fish and less boat traffic, about an hour from the takeoff, and it really paid off.

“I went into this tournament thinking I would be fishing grass,” Dobbins added. “It’s my style to fish the river. On Wednesday during practice I got eight bites flipping, but of course I didn’t set the hook on anything.”

Dobbins said he flipped a creature bait paired with a 1 1/4-ounce tungsten weight into trees sitting in three feet of water. He admits he caught a couple of fish on a spinnerbait during the course of the tournament, but maintains the creature bait was the bait that produced the win.

“I was getting seven to eight bites a day on that bait,” Dobbins said. “I just got lucky and didn’t run out of fish.”

Wayne Montgomery of Lake Wales, Fla., won a Ranger 198VX boat with a choice of a 200 horsepower 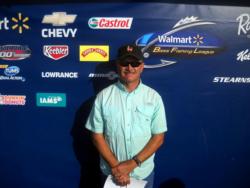 Evinrude or Yamaha motor as the co-angler winner Saturday thanks to eight bass weighing 25 pounds, 2 ounces.

The top 40 boaters and 40 co-anglers in BFL’s Bama, Bulldog, Dixie and Everglades divisions advanced to this no-entry-fee Lake Seminole Regional Championship. All seven of the BFL regional championships will each send six boaters and six co-anglers to the no-entry-fee Walmart BFL All-American presented by Chevy. Anglers who compete in all five regular-season events within a division but do not advance to a Regional Championship are eligible to compete in the Chevy Wild Card, which will also send six boaters and six co-anglers to the All-American for a total of 48 boaters and 48 co-anglers advancing through BFL competition.