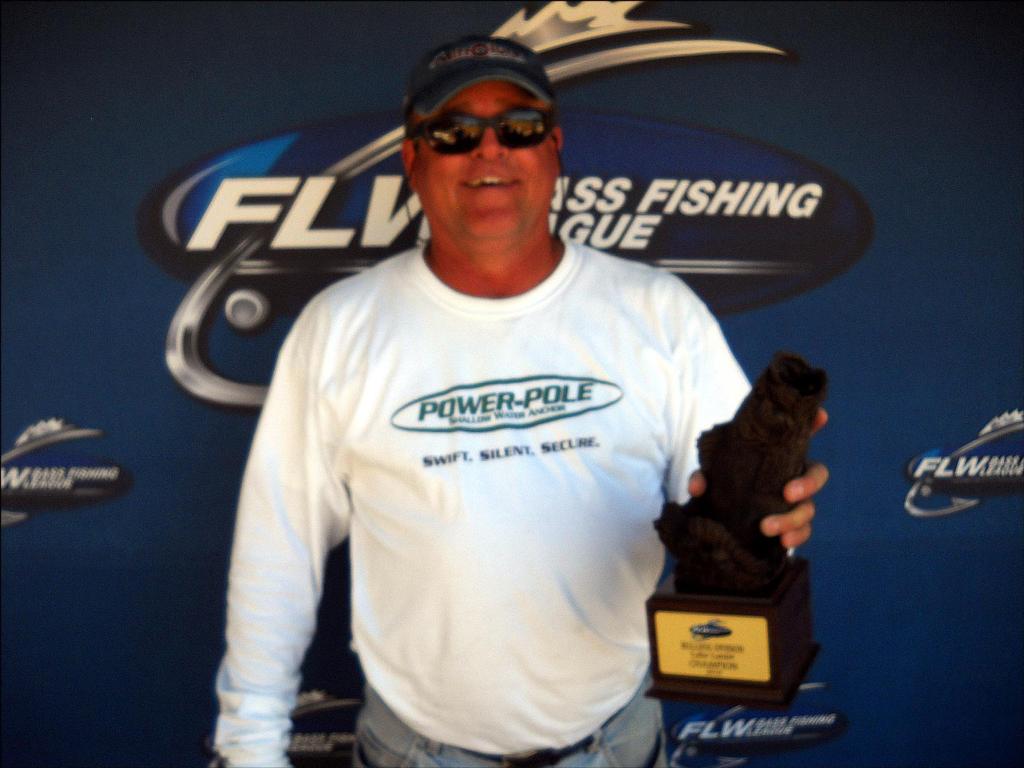 Boater Tom Hamlin Jr. of Lizella, Ga., caught a five-bass limit weighing 17 pounds, 6 ounces Saturday to earn $5,133 as winner of the BFL Bulldog Division tournament on Lake Lanier. He was throwing a Zoom Grass Craw in 2 to 6 feet of water. 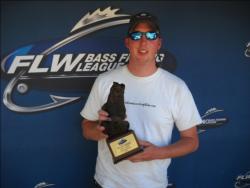 Graham Johnston of Suwanee, Ga., caught a five-bass limit weighing 13 pounds, 10 ounces to earn $2,566 as winner of the Co-angler Division on Lake Lanier. Johnston was using spinnerbaits in 5 to 10 feet of water around rock and grass flats to bag his limit.

The next BFL Bulldog Division tournament is scheduled for May 22 at Lake Seminole in Bainbridge, Ga. After the fifth Bulldog Division tournament is complete, the top 40 boaters and 40 co-anglers based on point standings will qualify for the Oct. 21-23 Regional Championship at Lake Seminole in Bainbridge, Ga., where boaters will compete for a chance to win a Ranger 198VX with a 200-horsepower Evinrude or Yamaha outboard and a Chevy pick-up, while co-anglers will fish for a new Ranger 198VX.