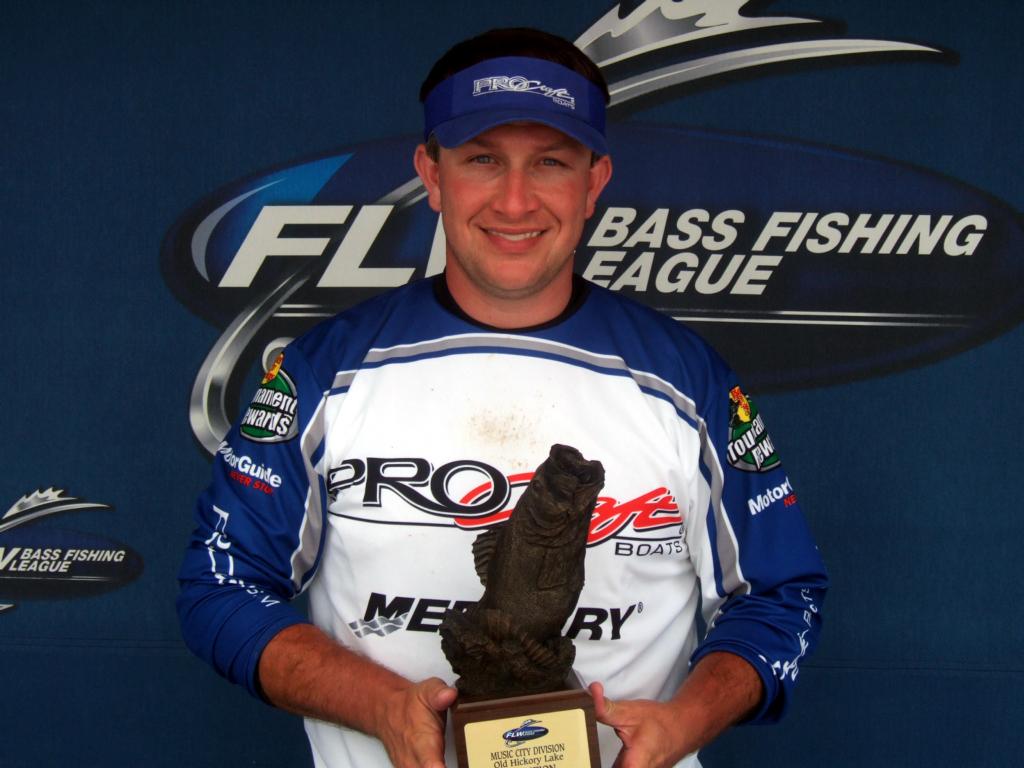 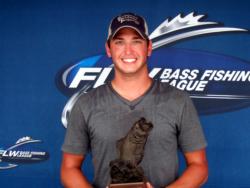 D.J. Boggs of Murfreesboro, Tenn., caught a five-bass limit weighing 14 pounds, 1 ounce to win $1,648 in the Co-angler Division on Old Hickory Lake. Boggs was fishing along ledges with Lucky Craft Lures around Lagaurdo.

The next and last BFL Music City Division tournament of 2010 is scheduled for Oct. 2-3, a Super Tournament at Old Hickory Lake in Gallatin, Tenn. After the fifth Music City Division tournament is complete, the top 40 boaters and 40 co-anglers based on point standings will qualify for the Oct. 14-16 Regional Championship at Lake Guntersville in Scottsboro, Ala., where boaters will compete for a top award of a Ranger 198VX with a 200-horsepower Evinrude or Yamaha outboard and a Chevy pick-up, while co-anglers will fish for a new Ranger 198VX.