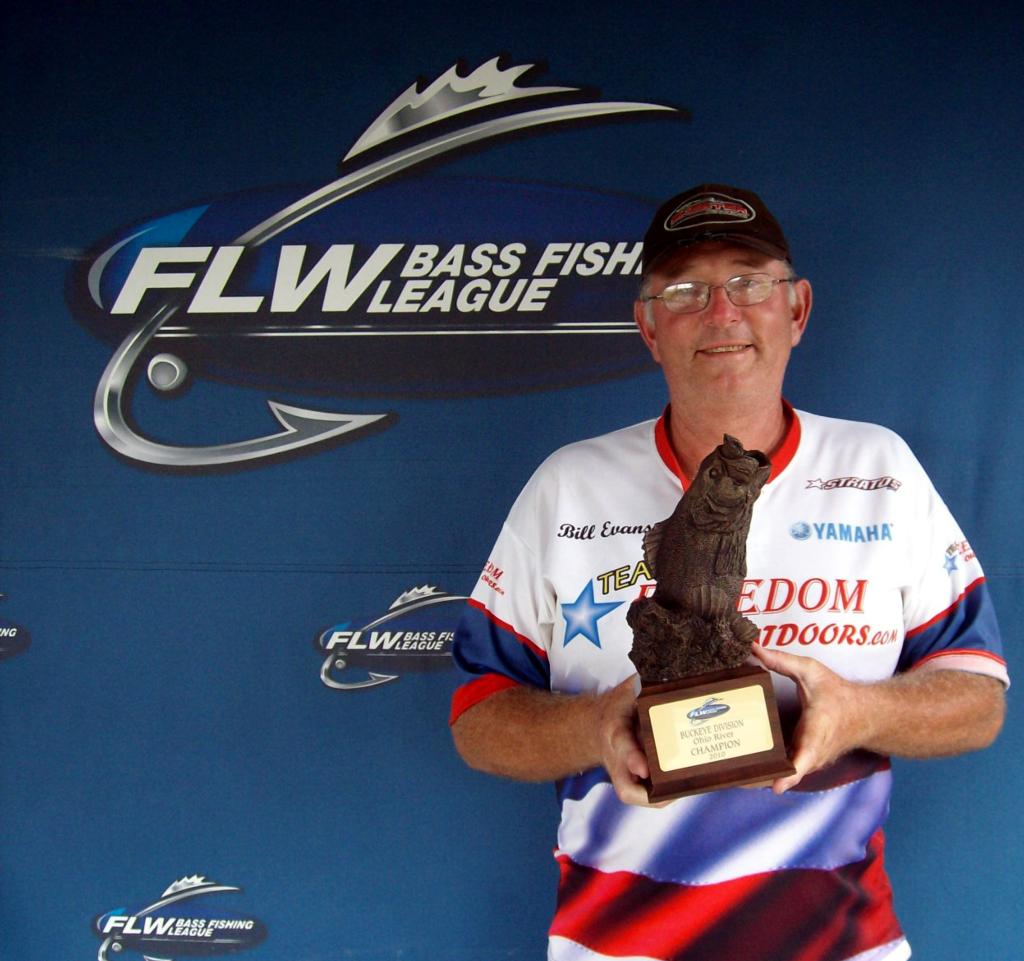 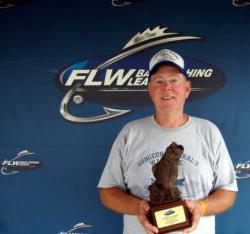 The next BFL Buckeye Division tournament, a two-day Super Tournament, is scheduled for Sept. 25-26 on the Ohio River at Tanners Creek in Lawrenceburg, Ind. After the fifth Buckeye Division tournament is complete, the top 40 boaters and 40 co-anglers based on point standings will qualify for the Oct. 21-23 Regional Championship on Kentucky Lake in Gilbertsville, Ky. Boaters will compete for a top award of a Ranger 198VX with a 200-horsepower Evinrude or Yamaha outboard and a Chevy pick-up, while co-anglers will fish for a new Ranger 198VX.