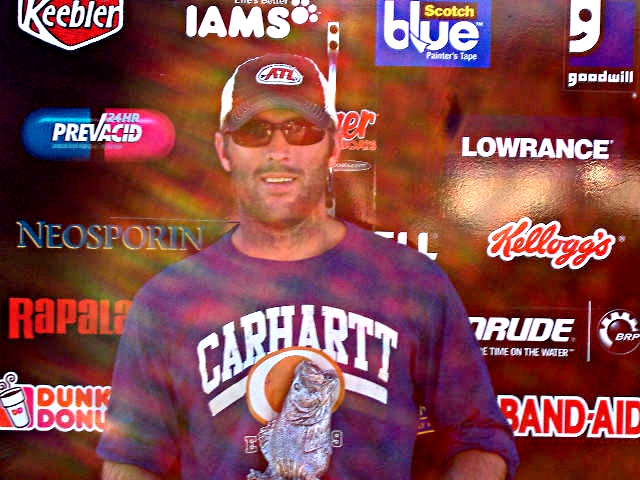 Boater Jonathan Botts of Abbeville, S.C., caught a two-day total of 10 bass weighing 21 pounds, 10 ounces Oct. 1-2 to win $5,004 in the Walmart BFL Savannah River Division Super Tournament on Lake Russell.Botts was drop-shotting shaky heads and jigs near the Rocky River and at the mouth of the Savannah to catch his bass. 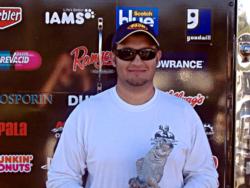 Anthony Marks of Spartanburg, S.C., caught a two-day total of 10 bass weighing 16 pounds, 10 ounces to win $2,502 in the Co-angler Division. Marks was drop-shotting the tops of trees in the midlake area to catch his bass.

The top 40 boaters and 40 co-anglers based on point standings will qualify for the Oct. 20-22 Regional Championship on Lake Chickamauga in Chattanooga, Tenn. Boaters will compete for a top award of a Ranger 198VX with a 200-horsepower Evinrude or Mercury outboard and a Chevy pick-up, while co-anglers will fish for a new Ranger 198VX.