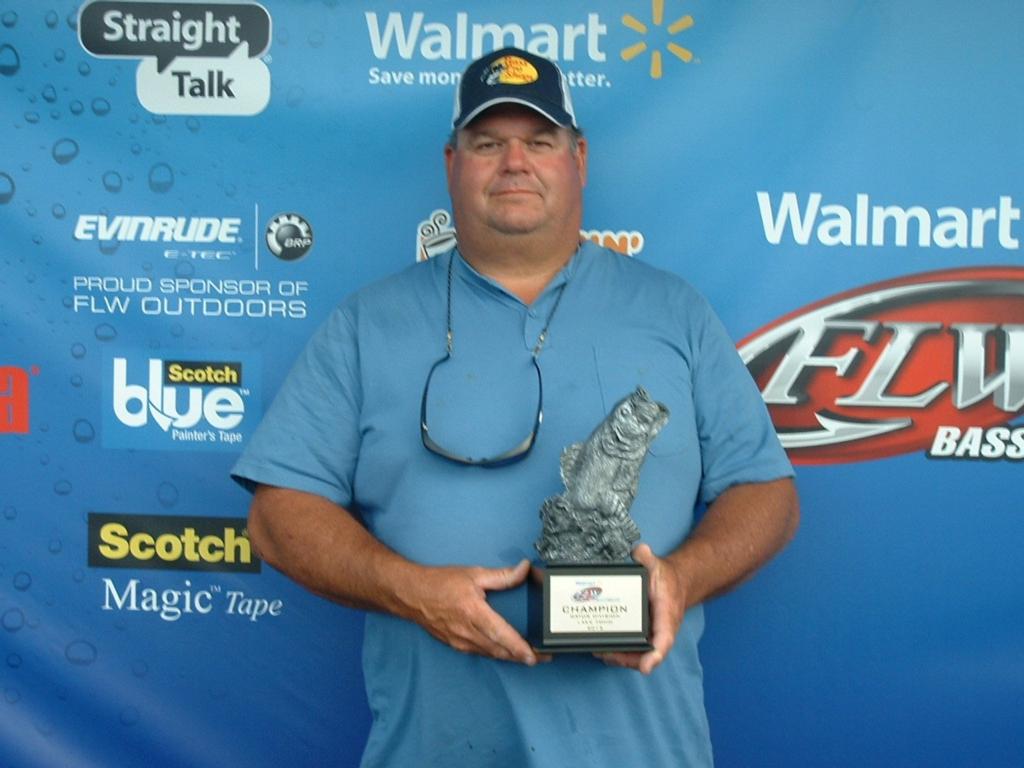 “It was cloudy and windy all morning,” said Butler. “There were 30 mile per hour gusts up until about 10:30 before it started to clear out. My Power-Poles are what made a significant difference for me, without them in that wind I wouldn’t have been able to catch anything.

“It was really a strange day,” Butler continued. “I caught all five fish in five different locations using five different lures. However, I was predominantly using Zoom worms. I think the thing that helped me the most was my flexibility. I fished with my instinct. Having fished this lake many times before I had a pretty good idea of what the bass were doing, so I just followed my gut.”