MillerCoors brand Keystone Light to be featured throughout FLW properties 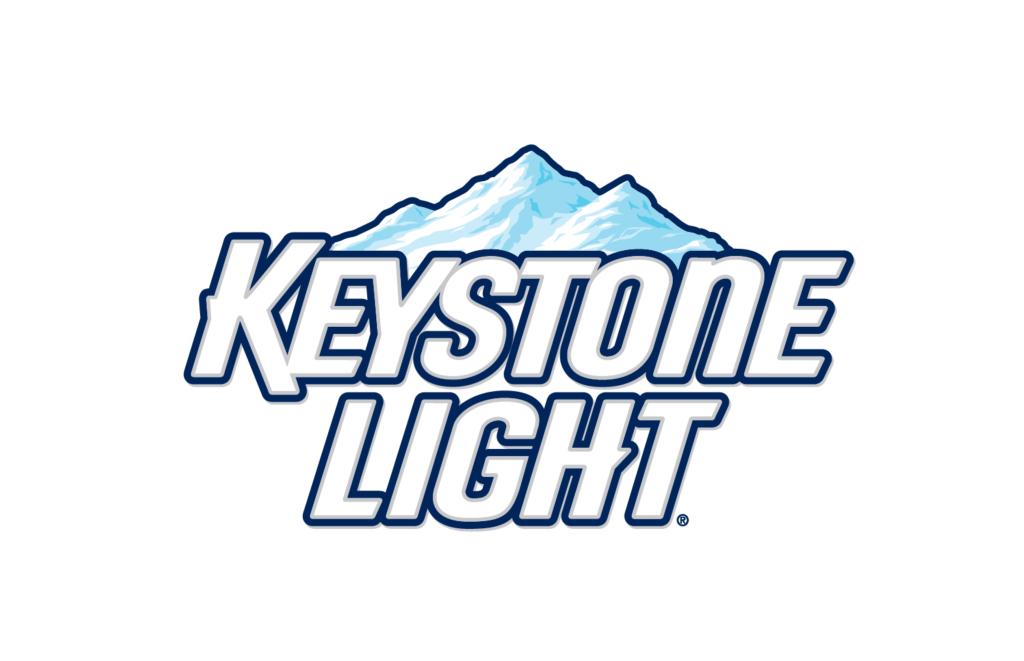 MINNEAPOLIS – FLW, the world’s largest tournament fishing organization, announced that it has reached a multi-year sponsorship deal with Keystone Light, beginning in the 2013 season.

Keystone Light, a cornerstone of the MillerCoors portfolio, will be prominently featured by FLW. The beer brand will receive exposure across all of FLW’s platforms, including its tournaments and Expos, multiple websites, FLW Bass Fishing magazine and the “FLW” television show on NBC Sports Network. “FLW” is broadcast Sundays in high-definition (HD) to more than 559 million households worldwide; making it the most widely distributed weekly outdoors-sports television show in the world. Keystone Light will also feature FLW and anglers in marketing communication, including social media assets.

“This partnership reinforces the marketability that professional bass fishing offers,” said Trish Blake, President of FLW, Marketing Division. “The popularity of this sport continues to grow and the involvement of the Keystone Light brand emphasizes this. The passion and loyalty of fishing fans in this country is something that Keystone Light recognizes and plans to embrace. FLW considers itself a visionary leader in the industry, and this partnership solidifies our commitment to bringing the sport to mainstream America.”

Professional anglers Brent Ehrler of Redlands, Calif., and Chad Grigsby of Maple Grove, Minn., will represent Keystone Light in the 2013 Walmart FLW Tour and will appear at various Walmart in-store events. Ehrler, one of the most successful anglers in the world, was the 2006 Forrest Wood Cup champion and is currently ranked third on the all-time FLW top money winners list with more than $1.9 million dollars in career earnings. 2013 will be Ehrler’s ninth year on the FLW Tour. Grigsby, entering his 12th year on the FLW Tour, is also one of the top anglers in the sport. With 11 career top-10 finishes and nearly $700,000 in career earnings, Grigsby is looking to add to those totals in 2013 as part of the Keystone Light team.

“We are thrilled to begin our new partnership with FLW,” said Jordan Krawll, Keystone Light brand manager. “We know Keystone Light drinkers enjoy fishing and this sponsorship is a great way for us to further connect with our loyal fans and celebrate our common passion.”

FLW is the industry’s premier tournament-fishing organization, providing unparalleled fishing resources and entertainment to our sponsors, fans and host communities. FLW is offering anglers of all skill levels the opportunity to compete for millions in prize money nationwide in 2013 over the course of 231 tournaments across five tournament circuits, four of which provide an avenue to the sport’s richest payday and most coveted championship trophy – the Forrest Wood Cup. FLW is committed to providing a lifestyle experience that is the “Best in Fishing, On and Off the Water,” through a variety of platforms including tournaments, outdoor expos and FLW Fantasy Fishing. For more information about FLW and FLW Fantasy Fishing, visit FLWOutdoors.com or FantasyFishing.com and look for FLW on Twitter, Facebook, Pinterest and YouTube.

MillerCoors brews, markets and sells the MillerCoors portfolio of brands in the U.S. and Puerto Rico. Built on a foundation of great beer brands and nearly 300 years of brewing heritage, MillerCoors continues the commitment of its founders to brew the highest quality beers. MillerCoors is the second-largest beer company in America, capturing nearly 30 percent of U.S. beer sales. Led by two of the best-selling beers in the industry, MillerCoors has a broad portfolio of highly complementary brands across every major industry segment. Miller Lite is the great-tasting beer that established the American light beer category in 1975, and Coors Light is the brand that introduced consumers to refreshment as cold as the Rockies. MillerCoors brews premium beers Coors Banquet and Miller Genuine Draft, and economy brands Miller High Life and Keystone Light. The company also offers innovative products such as Miller64 and Sparks. The MillerCoors craft and import company, Tenth and Blake, imports Peroni Nastro Azzurro, Pilsner Urquell, Grolsch and Molson Canadian and features craft brews from the Jacob Leinenkugel Brewing Company, Blue Moon Brewing Company and the Blitz-Weinhard Brewing Company. MillerCoors operates eight major breweries in the U.S., as well as the Leinenkugel’s craft brewery in Chippewa Falls, Wis., and two microbreweries, the 10th Street Brewery in Milwaukee and the Blue Moon Brewing Company at Coors Field in Denver. The MillerCoors vision is to create the best beer company in America by driving profitable industry growth. MillerCoors insists on building its brands the right way through brewing quality, responsible marketing and environmental and community impact. MillerCoors is a joint venture of SABMiller plc and Molson Coors Brewing Company. Learn more at MillerCoors.com, at facebook.com/MillerCoors or on Twitter through @MillerCoors.