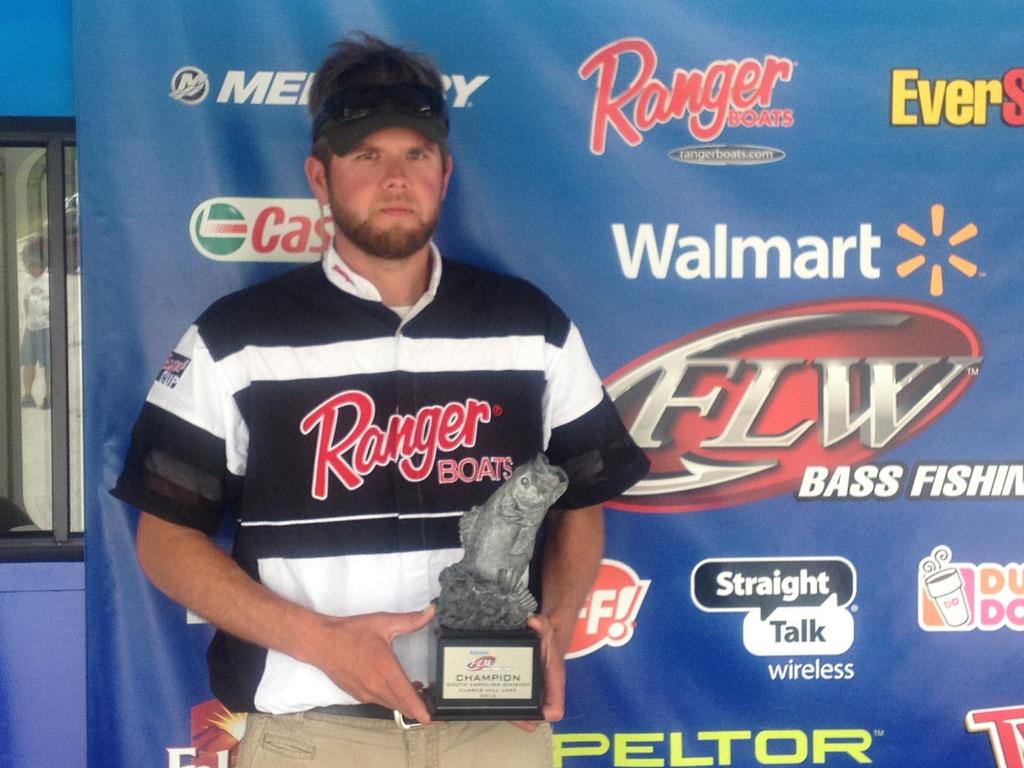 “The key to this tournament for me were my areas,” said Compton. “There wasn’t really a pattern. It was real area-specific, and I had three pretty good spots.”

Compton fished in the mid-lake area, targeting points with grass. He fished shallow, targeting bass in 6 feet of water or less with a white and chartreuse-colored War Eagle spinnerbait on a 7-foot, medium-heavy Denali rod. He said that he also boated some bass on a Zoom Fluke, disco green-colored.

“I found these three areas in practice on Thursday,” Compton said. “They were about a 10-minute run south from the marina. On Saturday, I really milked them for as much as I could. There was a little lull in the afternoon, but I caught 10 to 12 fish throughout the day.” 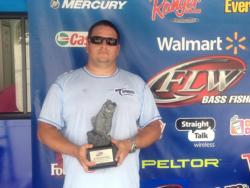