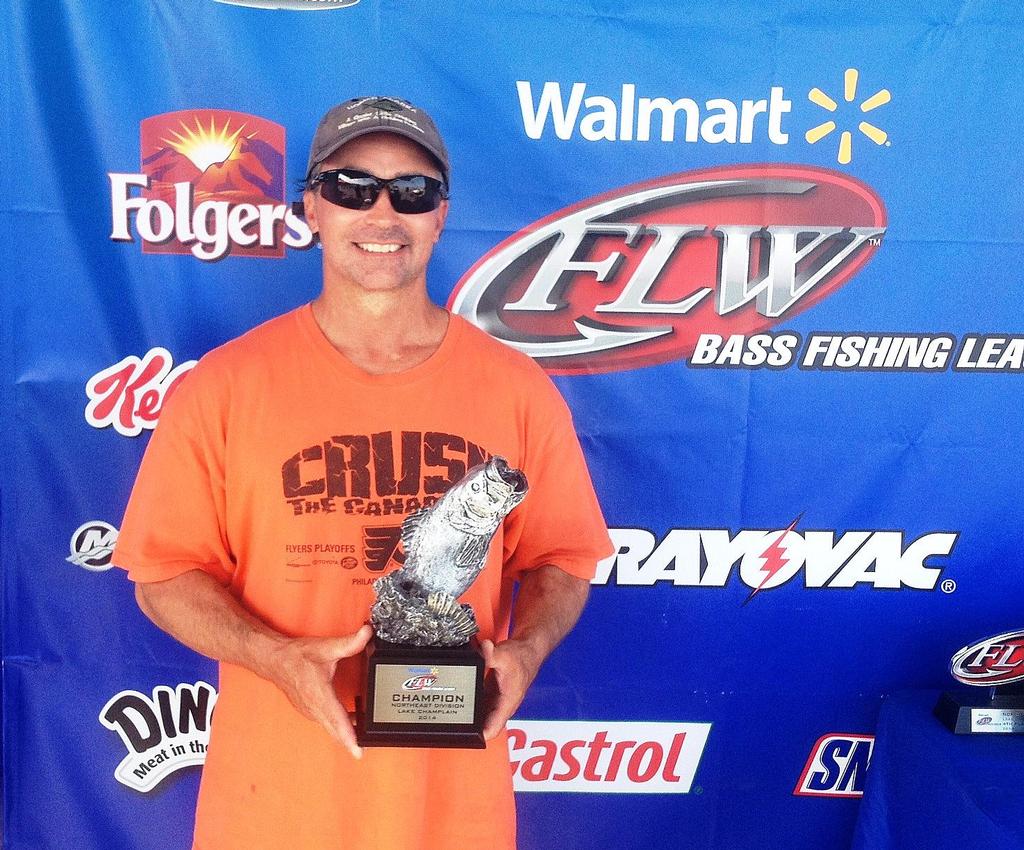 “I knew where I was going to go, and it all depended on my draw in the morning,” said Ciferni, who picked up the first BFL win of his career. “I got a great draw and went to a high-pressure area immediately. There were two boats there already, and I spent about ten minutes there and caught three largemouth. Then, I went to two spots I had that see zero fishing pressure.

“I had about a four mile area all to myself,” Ciferni explained. “I culled out the three largemouth I had caught and weighed in all smallmouth. I probably culled through my entire limit three times.”

Ciferni said his two key areas were slight ledges with mud on one side and rock on the other, with most of his fish coming in 12 to15 feet of water. He caught all his fish on three homemade baits – a craw, a shad and a swimbait – that he fished on jig heads.

“I always feel that if I’m catching them, someone else is too,” said Ciferni. “I’m still trying to grasp it. This is my first full season fishing the BFL circuit and I’ve had a third place finish and now a first. I’m still glowing. Some of the top local guys came up and congratulated me after the win, and that means a lot to me.” 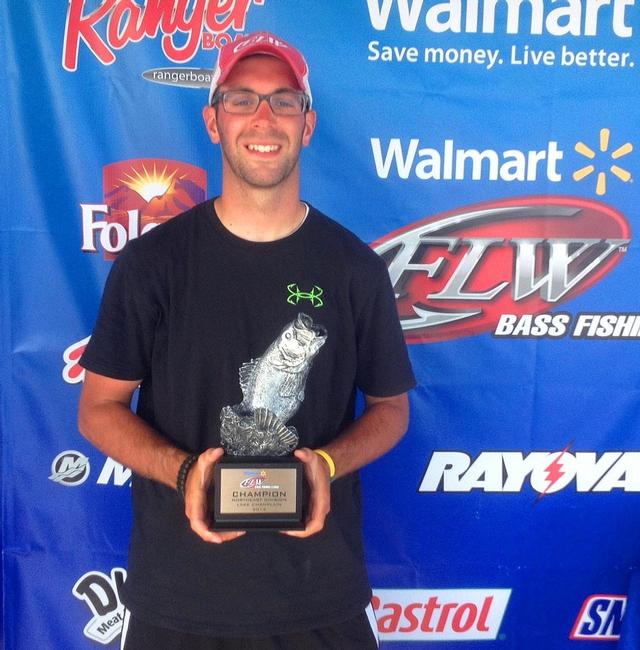