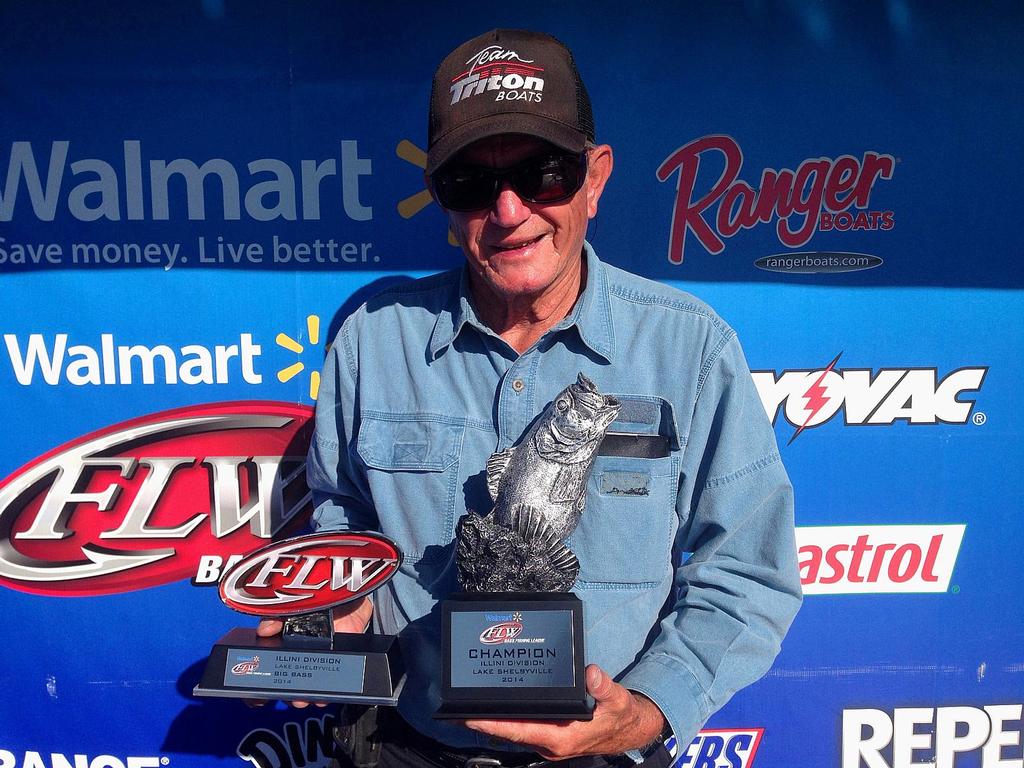 “I caught them on jigs, just one here and one there,” Taylor said of the tournament-best 20-pound, 14-ounce limit he landed on day one. “I caught two in one creek and three in another. I wasn’t even doing that well in practice and I didn’t have any kind of pattern.

“I caught one in practice that was about 5 pounds, and I think I caught that exact same fish in the tournament,” Taylor continued. “I pitched my jig into the exact same place and caught one that weighed 5-10.

“They just shut down on me on Sunday,” said Taylor. “I never even had a keeper-sized fish on. Going back to the weigh-in, I never thought I’d win without weighing a fish.

“It looks funny to weigh in that kind of weight on one day and zero the next, but I don’t know how to explain it,” finished Taylor. “I’ve never done well up on Lake Shelbyville, so this is just a blessing.”

Taylor said he caught all his fish on a Candy Craw-colored ½-ounce Strike King jig. 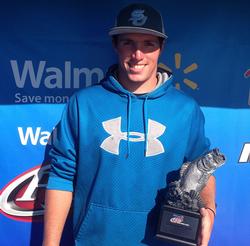 Dusty Lepere of Dupo, Ill., weighed in a two-day total of four bass totaling 14 pounds, 7 ounces to win $2,471 in the co-angler division Sunday.