Six for Smiley was Enough 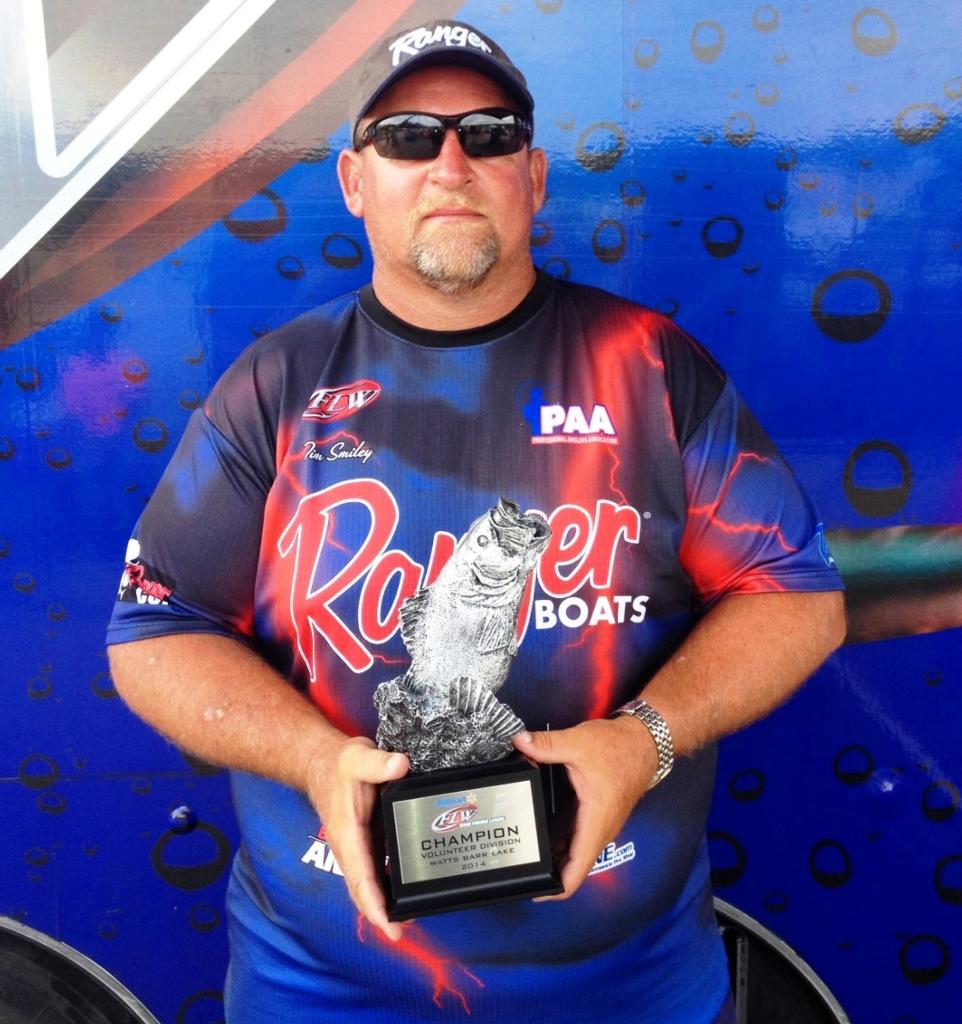 “On Saturday, I caught my first fish flipping a jig in about 2 feet of water,” said Smiley, who picked up the fifth BFL win of his career. “The next keeper I caught was on a Carolina rig in about 15 feet of water. It weighed over 4 pounds. Then, I caught one on a Heddon Zara Spook fishing up the river, and another one out deep in 15 feet of water on a crankbait.”

Smiley said that the two fish that he caught on Sunday both came deep, one on a Strike King 6XD and the other on a Carolina-rigged green pumpkin Netbait Mad Paca.

“I was fishing places where I have caught them for years,” Smiley said . “I landed all the good bites I had, so all things considered it went well. It always feels good to win, especially in a tournament as tough as this one.” 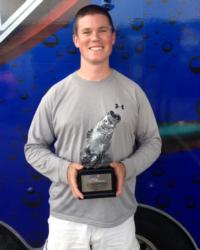