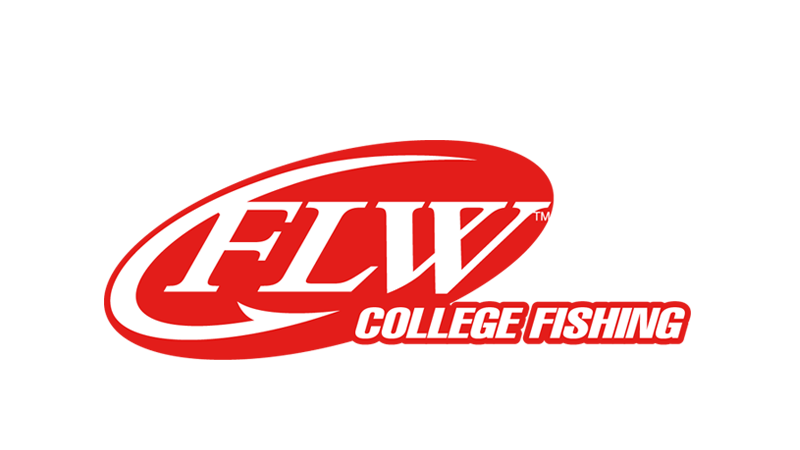 MONROE, La. – FLW College Fishing is headed to the Ouachita River Oct. 8 for the third and final regular-season bass-fishing tournament in the Southern Conference. A full field of college teams will be competing for a top award of $2,000 and a berth into the 2017 College Fishing National Championship.

“The fish are likely going to be transitioning between summer and fall patterns,” said Walmart FLW Tour pro Chris Neau of New Orleans, Louisiana. “They’ll be moving from deep water into shallow areas, which means there’s going to be a lot of options for teams to catch bass.

“There should be a great topwater bite,” Neau continued. “Shad schools will be moving into creeks, and you can bet that bass will be chasing them. There should be a lot of laydowns to sift through. You’ll likely see teams targeting these fish with topwater baits, as well as crankbaits and spinnerbaits.

“If I were fishing the event, I’d use a topwater bait or a Yamamoto Senko along banks and rocky points,” said Neau. “Crankbaits, Carolina-rigged soft-plastics and buzzbaits would also be on my boat deck.”

Neau predicted that a 15-pound limit of bass should be enough to win the tournament.

“We could see a 20-pound limit come across the stage,” said Neau. “They’ll just need to cover a lot of water.”

Anglers will take off from Forsythe Park, located at 2401 Sycamore St. in Monroe, at 7 a.m. CDT Saturday. Weigh-in will be held at the park beginning at 3 p.m. Takeoff and weigh-in are free and open to the public.

Schools are allowed to register up until the morning of the tournament. Entries may be made either by phone or at CollegeFishing.com. Schools currently registered to compete in the Ouachita River tournament, which is hosted by the Monroe-West Monroe Convention & Visitors Bureau, include: