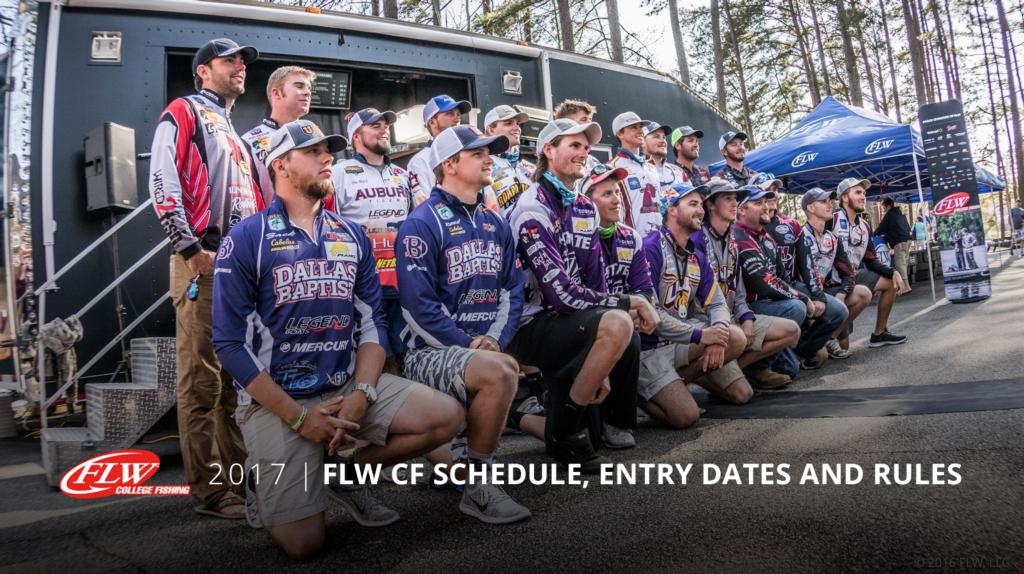 Complete rules can be found online at FLWFishing.com.