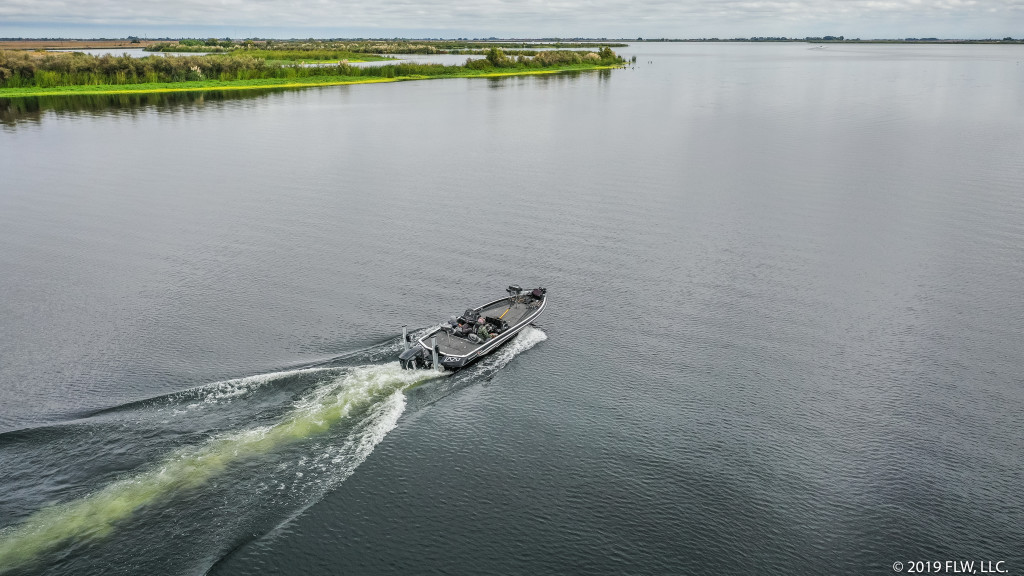 OAKLEY, Calif. – The 2020 Toyota Series Western Division is set to return to competition next week in Oakley, California, with the Toyota Series event at the California Delta, Aug. 19-21. Hosted by the City of Oakley, the three-day tournament will feature a return to action for the region’s best bass-fishing pros and co-anglers as they cast for a top prize of up to $65,000, plus a $35,000 bonus if the winner is a qualified Phoenix Boat owner.

The event will be the first western tournament FLW has held since the organization paused all competition in mid-March due to the coronavirus pandemic. The tournament will be held under an abundance of caution, with limited attendance to anglers and essential tournament staff only.

“The California Delta has been fishing a little bit stingy as of late, but it’s still the Delta and the potential is always there to see the big 25+ pound limits,” said pro Blake Dyer of Walnut Creek, California, who won the Toyota Series event on the fishery in 2019. “The key to doing well in this one is going to be time management. We’ve got a shorter day, and we’re going out of Big Break Marina – not Russo’s – so it will definitely change things up a bit from last year.

“The fish are going to be set up in their typical summertime patterns,” Dyer continued. “We’re going to see a lot of fish caught on topwater and there is going to be a lot of guys punching. The tide is always a factor. It’ll be important to find areas that have some current flow, clean grass and baitfish present in the area.”

In 2019, Dyer won the event with a three-day total of 62 pounds, 13 ounces. Dyer predicted that this event will see a slight drop in the winning weight.

“I think 18 pounds a day would be pretty good, and if you could catch 20 (pounds) a day over three days, that would certainly be special,” Dyer went on to say. “That being said, anything is possible on the Delta. I’m guessing it’ll take a weight in the high 50s to win.”

Anglers will take off daily at 6:30 a.m. PDT from Big Break Marina, located at 100 Big Break Road, in Oakley. Weigh-ins will also be held at Big Break Harbor and will begin at 12:30 p.m. Attendance is limited and fans are encouraged to follow the event online through the “FLW Live” weigh-in broadcasts and daily coverage at FLWFishing.com.