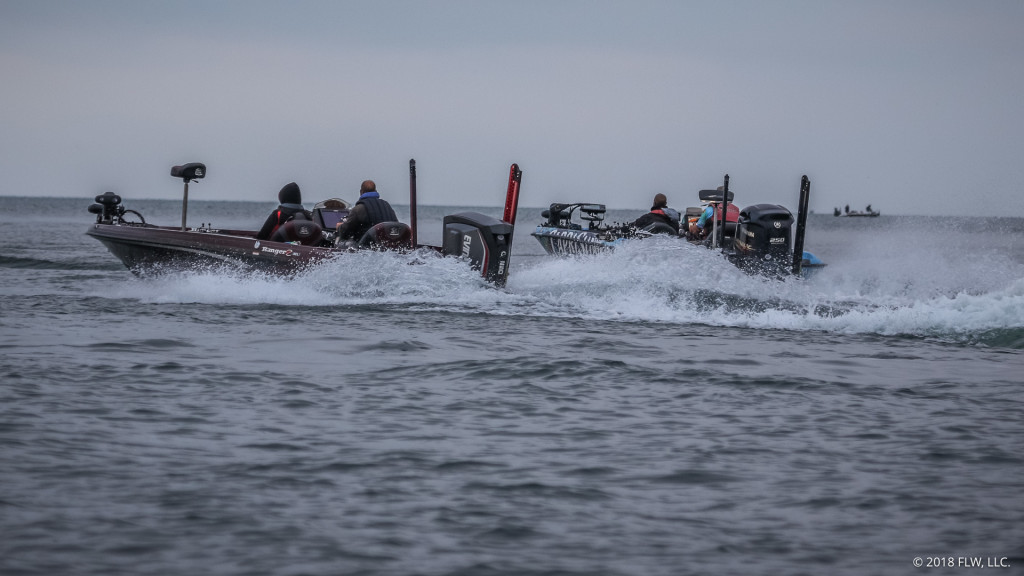 TRENTON, Mich. – The 2020 Toyota Series Northern Division will continue with a tournament next week in Trenton, Michigan, Sept. 17-19, with the Toyota Series at Detroit River. Hosted by the Detroit Sports Commission, the three-day tournament will feature the region’s best bass-fishing pros and co-anglers casting for a top prize of up to $65,000, plus a $35,000 bonus if the winner is a qualified Phoenix Boat owner.

“The Detroit River has gotten more pressure than normal for this time of year, especially since Canadian waters are still off limits to the anglers and they can only fish the American side,” said Major League Fishing pro Jonathon VanDam of Kalamazoo, Michigan. “This is also the time of year when the smallmouth begin to migrate off Lake Erie and into the mouth of the river, so anglers will have to choose whether to make a run up to St. Clair or stay relatively close and head south to the mouth of Lake Erie.

“It’s starting to get cooler, which is always the trigger for the bait fish to start moving,” continued VanDam. “Drop-shot rigs – I like the Strike King Z-Too – and any  mid-depth range crankbaits, like a Strike King 5XD. Are definitely going to come into play next week.”

VanDam said the smallmouth on the fishery are starting to fatten up and feed up for the winter, so they’re a little bigger than average, which bodes well for the tournament anglers.

“The smallmouth are really feeding heavy, so anywhere from 22 to 25 pounds a day is a pretty safe bet for the anglers,” said VanDam. “I anticipate it will take anywhere from 66 to as much as 75 pounds to win this event.”

Anglers will take off daily at 7 a.m. ET from Elizabeth Park in Trenton. Weigh-ins will also be held at Elizabeth Park and will begin at 3 p.m. on Sept. 17-18 and at 4 p.m. on Sept. 19. Attendance is limited to competing anglers and essential staff only. Fans are encouraged to follow the event online through the “FLW Live” weigh-in broadcasts and daily coverage at FLWFishing.com.