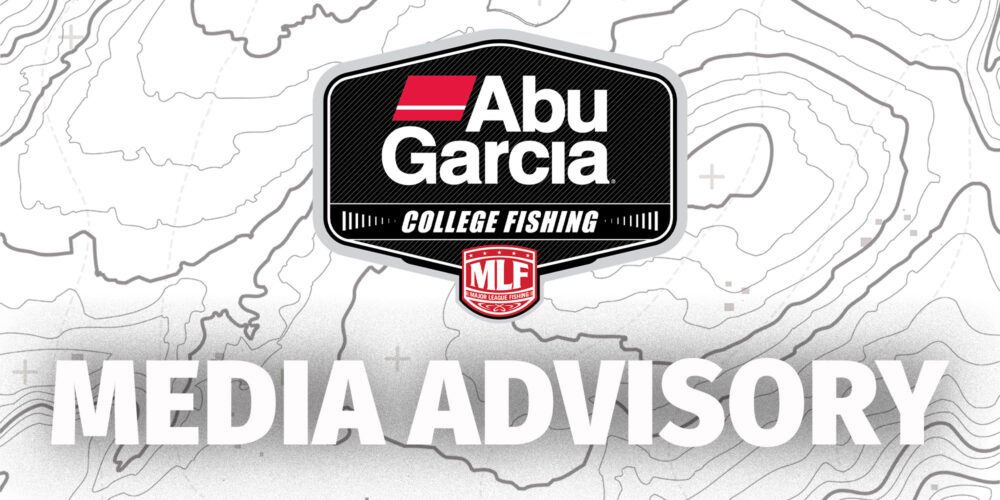 The Major League Fishing Abu Garcia College Fishing Presented by YETI Tournament on Table Rock Lake, scheduled for Friday, April 8, has been cancelled and rescheduled to Saturday, April 9 due to high winds and unsafe boating conditions. This will be the first of three events for the Central Conference anglers, who will fish on Saturday alongside the MLF High School tournament, also being held on Table Rock Lake.

College anglers competing in the event will launch Saturday at 7 a.m. CT from Table Rock State Park Marina, located at 380 State Park Marina Road Hwy 165 in Branson, Missouri. Saturday’s weigh-in will be held at the Marina beginning at 3 p.m.

The High School tournament launch will remain as previously scheduled, at 7 a.m. CT; however, the High School weigh-in will move up and begin at 2 p.m.