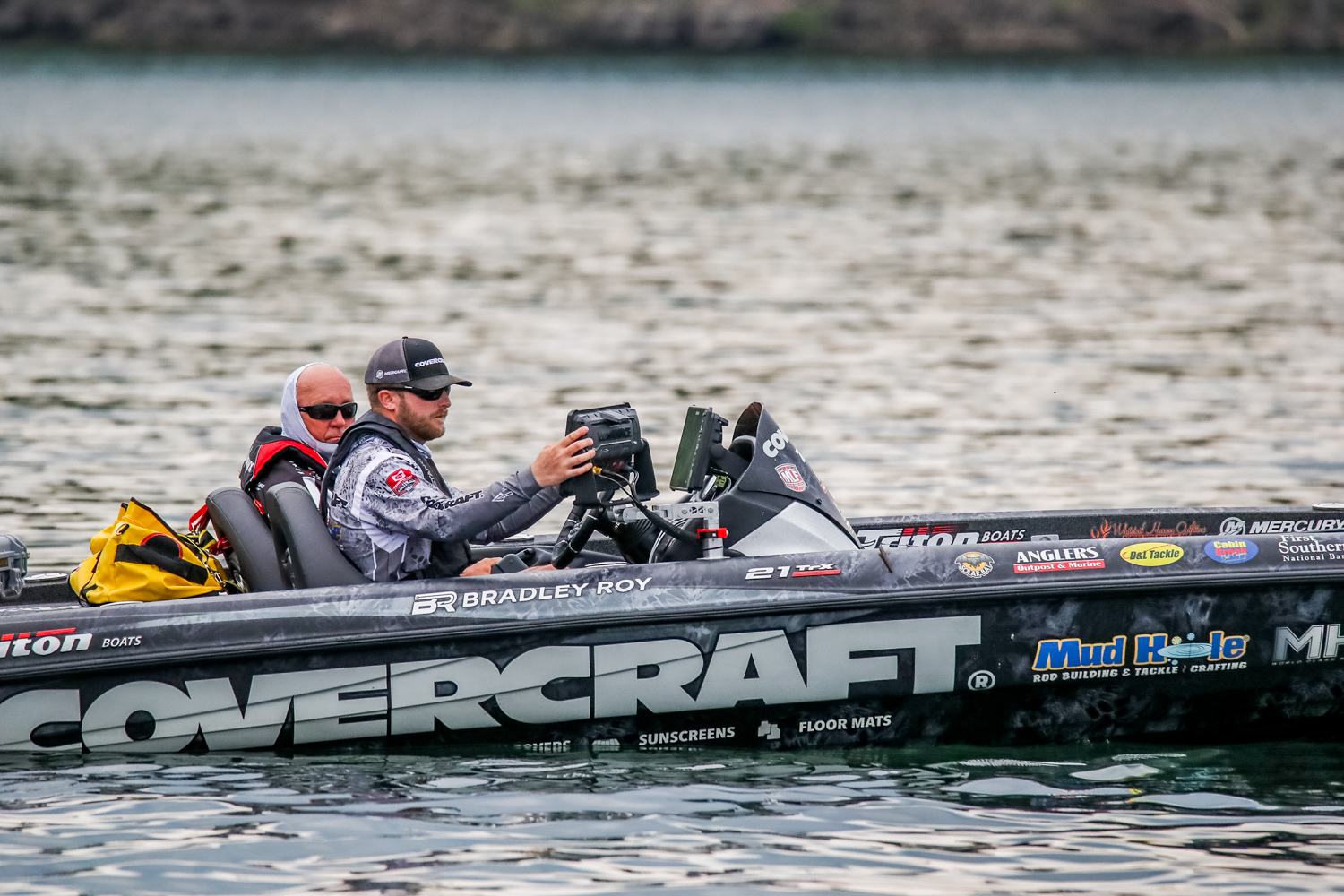 Major League Fishing (MLF) returned to competition in June following a mid-season pause to minimize the spread of the coronavirus. An inherently socially distant sport, MLF’s catch-weigh-immediately release format eliminates the need for a weigh-in/central gathering in competition. The league also implemented guidelines to protect and respect competitors, essential staff, and the host community including social distancing, face coverings, and the cancelation of fan events. For Sturgeon Bay, the league has also implemented its trailering policy, usually reserved for instances of weather, to decentralize anglers as they launch and return their boats from the competition field.

MLF worked with Destination Sturgeon Bay to host this final Stage after travel restrictions in Vermont forced a change from the previously announced location.

“We are beyond excited to welcome Major League Fishing to Sturgeon Bay, Door County for their final tournament of the season,” said Pam Seiler, Destination Sturgeon Bay Executive Director. “Being able to jump in to assist with the last-minute location change, we know that anglers and fans alike will love what Sturgeon Bay, Door County has to offer. We’re looking forward to seeing the pros catch record-setting bass as many anglers return for a second visit to our area and appreciate the opportunity to host as we know that this tournament will be of great economic value to our local businesses and community.”

Covercraft Stage Five Presented by Abu Garcia will determine the 2020 Bass Pro Tour Points Champion. Berkley pro Jordan Lee leads the field with 276 points. Fletcher Shryock sits in second place with 269 points and Jacob Wheeler is close behind at 267 points. Points are awarded at each Stage of the 2020 Bass Pro Tour by place through the field of 80 (80 points for finishing first, 79 points for second place, and so on). To view the complete standings, visit MajorLeagueFishing.com/standing.

“This really is the most important event of our season,” said VanDam, a four-time Bassmaster Classic winner. “Stage Five determines our season Points Champion, REDCREST qualifiers, and now the 2021 Heavy Hitters qualifiers. A lot is on the line this week for each pro. It’s going to be a great event to watch!”

MLF recently announced that Toyota Heavy Hitters Presented by Venmo will return in 2021. To qualify, each pro’s largest catch of each Stage of the 2020 Bass Pro Tour (five Stages) is tallied. The 40 anglers with the heaviest “bag” qualify for the 2021 special event, featuring over $750,000 in payouts. The payout schedule includes big-fish bonuses per round, which can make one fish worth $100,000. Jordan Lee, winner of the inaugural Heavy Hitters event on the Kissimmee Chain June 7-12, leads the field with 30 pounds, four ounces on four bass. Andy Morgan (26-14), Takahiro Omori (26-12), and Michael Neal (26-9) sit nearby in second through fourth place.

In late 2019, MLF acquired FLW which expands their portfolio to include the world’s largest grassroots fishing organization, including the strongest five-fish format professional bass fishing tour, the Tackle Warehouse Pro Circuit, as well as the Toyota Series, Phoenix Bass Fishing League presented by T-H Marine, and Abu Garcia College Fishing presented by YETI, and High School Fishing presented by Favorite Fishing. For more information on the league and anglers, visit www.MajorLeagueFishing.com and follow MLF on Twitter, Instagram and Facebook.