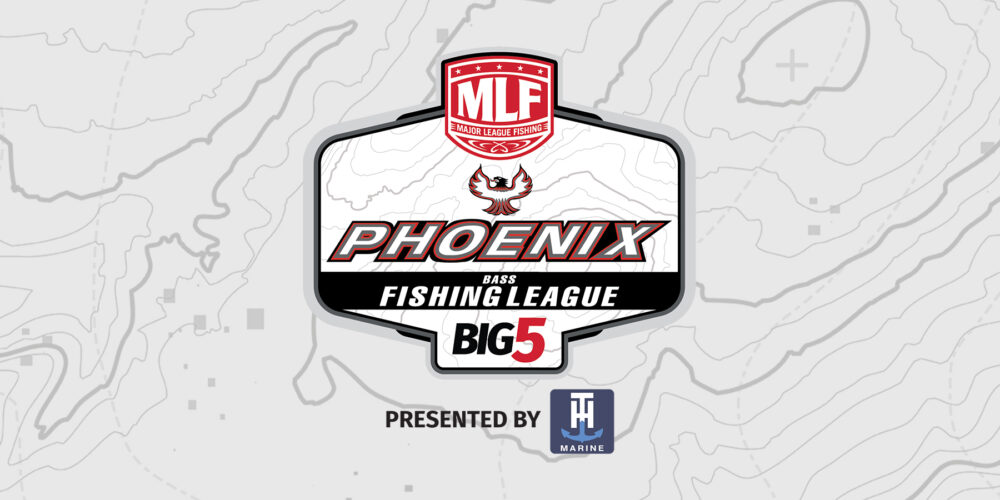 HOT SPRINGS, Ark. – Major League Fishing, the world’s largest tournament-fishing organization, announced Thursday that the 39th annual Phoenix Bass Fishing League All-American will be held on Arkansas’ Lake Hamilton in Hot Springs, Arkansas, in 2022. The tournament, scheduled for June 2-4, 2022, will showcase the nation’s best weekend anglers and award the winner up to $120,000 cash.

The three-day, no-entry-fee-championship hosted by the Arkansas Department of Parks and Tourism and Visit Hot Springs is the sixth All-American to be held in Hot Springs – a record for the most times a city has hosted the event. It will provide an estimated $1 million economic impact to the region.

“The entire Hot Springs community is proud to have been selected as the host city for the 39th annual Phoenix Bass Fishing League All-American in 2022,” said Steve Arrison, Visit Hot Springs CEO. “Hot Springs loves pro fishing and bringing the tournament back to Lake Hamilton for the fifth time is a real testament to our city’s ability to make the anglers feel welcome, while also providing the opportunity for them to have a great time on and off the water.

“Aside from the million-dollar economic impact that the All-American will bring to the city, the people of Hot Springs are simply great fans of the excitement that the event brings to town. We love the weigh-ins and the entertainment that surrounds the tournament and participants – we can’t wait to host the event again in 2022.”

“We are thrilled to bring the 2022 Phoenix Bass Fishing League All-American back to Lake Hamilton,” said Kathy Fennel, MLF executive vice president and general manager. “We’ve had great success hosting tournaments in Hot Springs over the years and the community excitement coupled with the competitive fishery has made bringing our All-American championship there an obvious choice.”

The Phoenix Bass Fishing League Presented by T-H Marine is a 24-division circuit devoted to weekend anglers, with 128 tournaments throughout the season, five qualifying events in each division. The top 45 boaters and co-anglers from each division, along with the five winners of the qualifying events, will advance to one of six regional tournaments where they are competing to finish in the top six, which then qualifies them for one of the longest-running championships in all of competitive bass fishing – the Phoenix Bass Fishing League All-American.