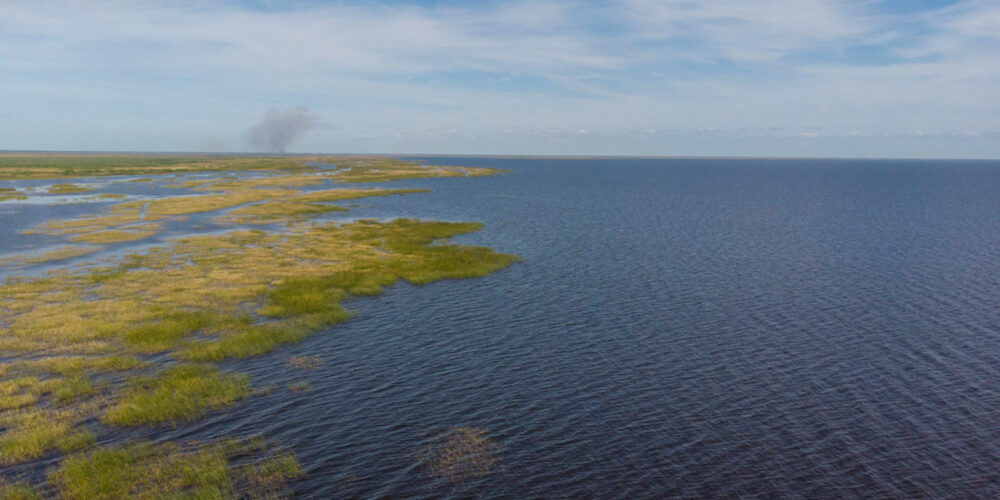 The Bass Pro Tour features 80 of the best pro anglers in the world, including recent Stage-winner Jacob Wheeler, Florida residents Bobby Lane and Randall Tharp, and previous “Big O” winners Brett Hite and Timmy Horton. Fans can meet anglers daily at 4-5 p.m. at the ramp during the MLF NOW! show, “General Tire Takeout” as well as the during weekend appearances at the Port St. Lucie Bass Pro Shop.

A regular stop for professional-level bass tournaments, many MLF pros have found previous success on Lake Okeechobee, including Phoenix Boats pro Randall Tharp. Among the 11 titles to his name, Tharp won the 2012 FLW Tour Open event on Lake Okeechobee and told MLF that he’s looking forward to returning under the MLF format.

“Late February is my favorite time of year to be (on Lake Okeechobee) because you will have fish in all three stages of spawn,” said Tharp, who added that bass spawn as early as November and wrap up in April. “We will be right in the middle of their spawning cycle, and that’s the perfect time of year to be here.”

Major League Fishing showcases the fishery and the region through their award-winning, live and linear programming. Each Stage of the Bass Pro Tour is broadcast live on the Major League Fishing app, MyOutdoorTV (MOTV), and MajorLeagueFishing.com, totaling more than 54 hours of original programming for Lake Okeechobee.

“MLF offers the strongest broadcast presence in the industry to destinations, fans, and sponsors,” said Jim Wilburn, President and CEO of Major League Fishing. “Lake Okeechobee has a history of big bass and our fast-paced, fan-friendly, catch-weigh-immediately-release format offers the opportunity to showcase Lake Okeechobee, while conserving the fishery for all.”

Okeechobee County Tourism Development Office, which serves the northernmost edge of the lake, welcomes many fishing tournaments to these shores but looks especially forward to the exposure Major League Fishing offers their destination.

“We’re always excited to host fishing tournaments,” said Sharie Turgeon, Tourism Coordinator for Okeechobee County. “With the MLF format, the action will be on the lake and (viewers) will be able to experience the lake with the pros – seeing how beautiful our lake is for themselves.”

Major League Fishing in partnership with Abu Garcia, Berkley, and Bass Pro Shops will host an MLF Pro meet-n-greet over the weekend of the competition,  Friday, Feb 21- Sunday, Feb 23, at the Port St. Lucie Bass Pro Shops (2240 Gatlin Boulevard, Bedford Park, Port St. Lucie, Fla. 34953). Fans can meet their favorite MLF Pros, register to win prizes, get tips on the latest gear, and take advantage of deals on the latest gear from Berkley.

The appearance schedule is as follows:

The Bass Pro Tour began in 2019 and features 80 of the best professional anglers in the world, including Kevin VanDam, Edwin Evers, Aaron Martens, Mike Iaconelli, Jordan Lee, and Skeet Reese. Each stage includes six days of competition using the Major League Fishing, catch-weigh-and-immediately-release format, where every bass over a variable minimum weight toward a cumulative weight total for the day.  Variable minimum weights are determined by fishery, akin to a golf course handicap. The field of 80 anglers is divided into two groups of 40 to compete on days one and two respectively for the Shotgun Round. On days three and four, the Elimination Round culls the field based on a combined two-day total weight from each angler’s Shotgun and Elimination Round. The top 20 anglers from each group in the Elimination Round (40 total) advance to the Knockout Round on day five, which determines who will compete on that final day, the Championship Round, for the Stage title and $100,000.