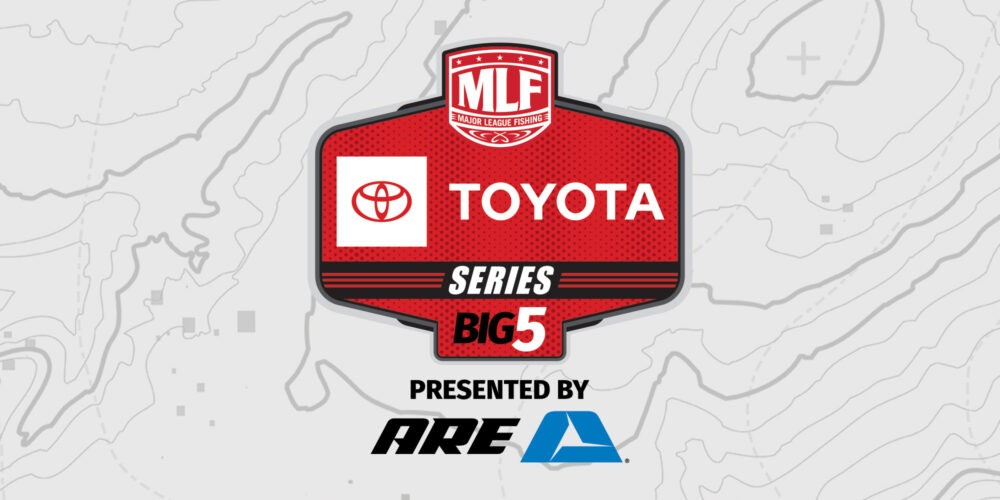 The second Toyota Series Western Division event of the season, originally set for earlier this year at Lake Shasta, has been rescheduled to August 3-5, and will now take place on the California Delta in Oakley, California. The coinciding College Fishing event will take place on Aug. 5 and the High School Fishing Open Presented by Googan Baits is set for Aug. 6.

The third and final Toyota Series Western Division event in 2021, originally set to take place on Clear Lake, Sept. 23-25, has been moved due to low water conditions on Clear Lake. The event, and the accompanying College Fishing and High School Fishing events will now take place at Lake Havasu, in Lake Havasu City, Arizona.

The 2021 Toyota Series Presented by A.R.E. consists of six divisions – the Central Division Presented by Neat Companies, Northern, Plains, Southern, Southwestern and Western – each holding three regular-season events, along with the International division. Tournament winners and anglers who finish in the top 25 after three events in any of the six divisions qualify for the no-entry-fee Toyota Series Presented by A.R.E. Championship for a shot at winning $245,000 cash. Anglers may also qualify for the championship as one of the top 12 in the new virtual Wild Card division where anglers who fish four or more Toyota Series tournaments are ranked on their top three finishes.