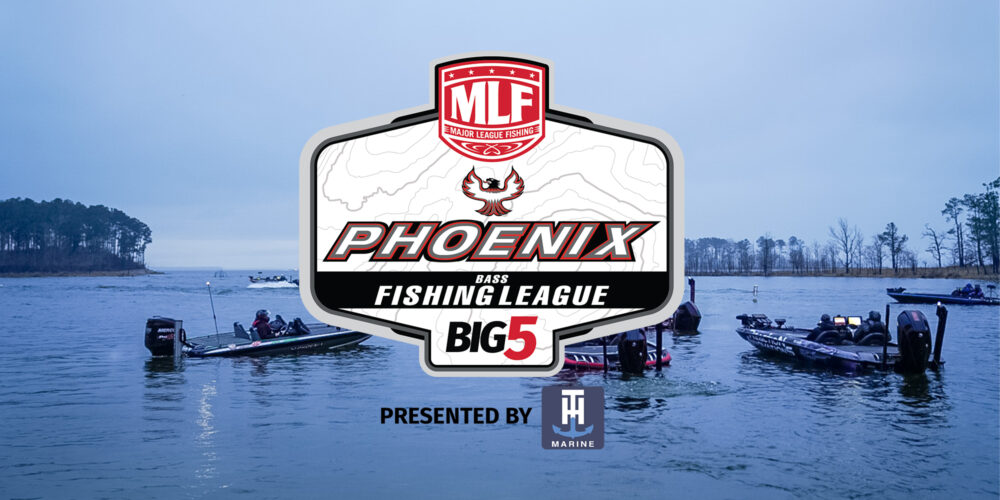 TULSA, Okla. – Major League Fishing (MLF) announced today that two Phoenix Bass Fishing League presented by T-H Marine events scheduled for Saturday, Feb. 20, 2021, have been canceled due to inclement weather. The Mississippi Division event at Ross Barnett Reservoir in Brandon, Mississippi and the Ozark Division at Table Rock Lake in Kimberling, Missouri, will both be rescheduled.

Due to inclement weather, four Phoenix Bass Fishing League events have been canceled over the past week. MLF is working to reschedule those events and to alert participants as quickly as possible.

Angler registration for the postponed events will automatically be carried over to the rescheduled events. For questions, call the MLF BIG5 customer service department at (270) 252-1000.