Hundreds of Boaters and Co-anglers to Compete in Cullman for $60,000 and Their Shot at the 2023 All-American Championship 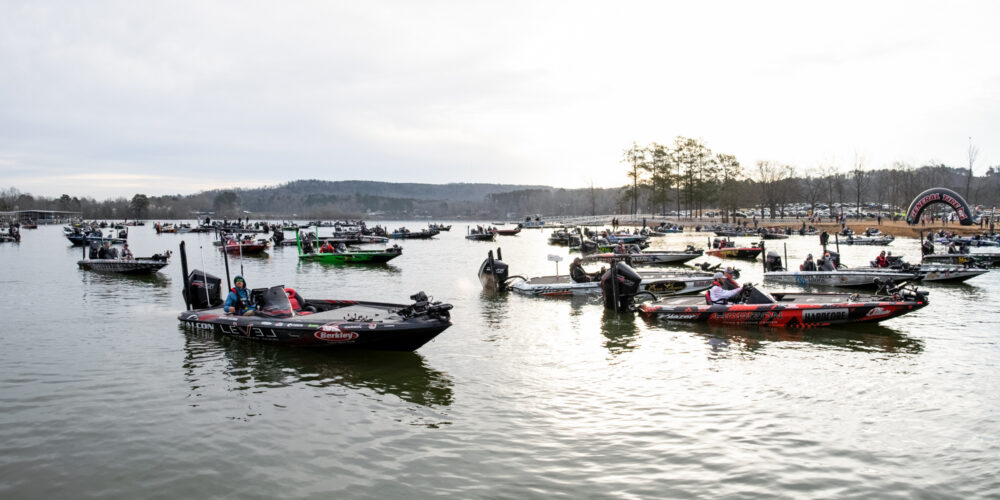 Local pro Alex Davis of Albertville, Alabama, said the event is hitting at a time of year that can be incredibly unique on Lewis Smith Lake.

“The fish typically feed on really small shad for most of the later part of the summer and early part of the fall, however this event gets closer to a special time on the fishery, where they start eating bigger baits and herring show up out of nowhere,” Davis said. “When that happens, it’s a recipe for awesomeness. I’ve had days on Smith Lake during this time where I’ve caught 50 to 60 bass chasing herring.”

Davis said the fishery is pretty diverse this time of year, but he expects most anglers will be fishing one of two different patterns – targeting spotted bass chasing herring or fishing shallow for largemouth.

“The largemouth population on Smith Lake has really increased over the past few years, so I expect to see guys throwing topwater baits, including buzzbaits and River2Sea Whopper Ploppers for largemouth, as well as spooks, pencil poppers and Lucky Craft Gunfish for spotted bass.”

For anglers who choose not to fish either of those patterns, Davis said they will most likely focus on brush piles, throwing shaky heads, Ned rigs and drop shots.

Anglers will take off daily at 7 a.m. CT from Smith Lake Park in Cullman. Weigh-ins will also be held at the park and will begin at 3 p.m. Fans are welcome to attend the event or follow the action online through the “MLF Live” weigh-in broadcasts at MajorLeagueFishing.com.

The 2022 Phoenix Bass Fishing League Presented by T-H Marine consisted of 24 divisions devoted to weekend anglers, with 128 tournaments throughout the season and five qualifying events in each division. The top 45 boaters and Strike King co-anglers from each division, along with the five winners of the qualifying events, advance to one of six Phoenix Bass Fishing League Regionals.