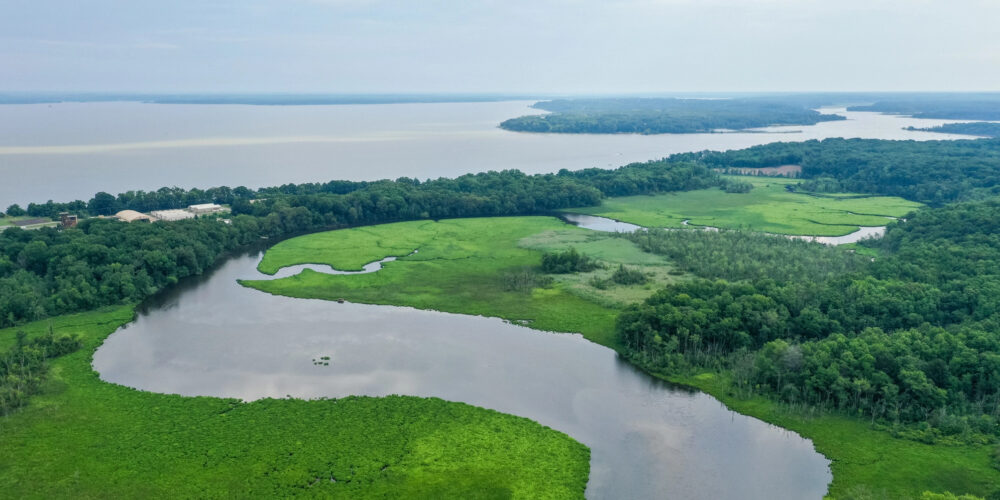 MARBURY, Md. – The Toyota Series Presented by A.R.E. Northern Division will wrap up its 2021 season with a tournament next week in Marbury, Maryland, Sept. 16-18, with the Toyota Series Presented by A.R.E. at the Potomac River. Hosted by the Charles County Board of Commissioners, the three-day tournament will feature the region’s best bass-fishing pros and Strike King co-anglers casting for a top prize of up to $65,000, plus an additional $35,000 bonus if the winner is a qualified Phoenix Boat owner.

Last September, the Eastern Division event was won on the Potomac River by James Maupin of Stanardsville, Virginia – catching more than 13 pounds each day, Maupin finished out the win with a spinnerbait on the final day.

“It’s going to be very similar to last year,” said Pike. “The weights will probably be similar, but I don’t expect to see an 18-pound bag like [Wayne Vaughan] caught last year. I think if a guy can catch 14 pounds three days in a row, he’ll stand a really good chance to win it.”

With the grass growing thick, Pike said it limits the options a bit.

“This time of year, it’s getting to be where you’re either going to be flipping or sitting way off the bank throwing a swim jig,” he said. “There’s more grass now than there has been and the hydrilla gets so thick in the summertime you can’t fish it because it’s not hollow underneath yet.”

A few years ago in late August, Marvin Reese of Randallstown, Maryland took the win fishing hard cover up near D.C., which Pike said he believes could also be viable.

“I think if a guy were to put their whole practice time into hard cover he could definitely stand out,” said Pike. “You have to manage your fish a whole lot better than in grass, but hard cover up there is something that really doesn’t get a whole lot of pressure, because everyone typically fishes grass. If you see a big bag weighed in this time of year, it’s more than likely off of hard cover. So, if a guy put their whole practice into hard cover, and ran the tide right, he could stand a chance to win.”

Though the fishing in the late summer and fall is a bit more hit and miss than post-spawn fishing, Pike said when you do find the fish, you often find quite a few.

“This time of year, you can find a school that’s grouped up really well and catch a lot on a swim jig,” said Pike. “They start moving in the fall – a lot of times they go into the creeks, and you can catch them moving from those big areas like Belmont Bay towards the back of it. They’ll be feeding, so once you find them you should get bit, but it can be a struggle to find them.”

Anglers will take off daily at 7 a.m. ET from Smallwood State Park in Marbury. Weigh-ins will also be held at the park and will begin at 3 p.m. Fans are welcome to attend the event or follow the action online through the “MLF Live” weigh-in broadcasts and daily coverage at MajorLeagueFishing.com.

The 2021 Toyota Series Presented by A.R.E. consists of six divisions – Central, Northern, Plains, Southern, Southwestern and Western – each holding three regular-season events, along with the International division. Anglers who fish all three qualifiers in any of the eight divisions and finish in the top 25 will qualify for the no-entry-fee Toyota Series Presented by A.R.E. Championship for a shot at winning $235,000 cash, including a $35,000 Phoenix MLF5 Bonus for qualified anglers. The winning Strike King co-angler at the championship earns a new Phoenix 518 Pro bass boat with a 115-horsepower Mercury outboard.

Pros and co-anglers have a second chance at qualifying for the Toyota Series Championship through the Wild Card division, by fishing four or more tournaments in any combination of divisions and keeping their three highest finishes. In addition to wrapping up the Northern Division, the Potomac River event will also be one of the last chances for anglers to qualify for the Toyota Series Championship via the Wild Card division.