Grins and fins at Champlain

North or south, fishing promises to be fantastic on day one 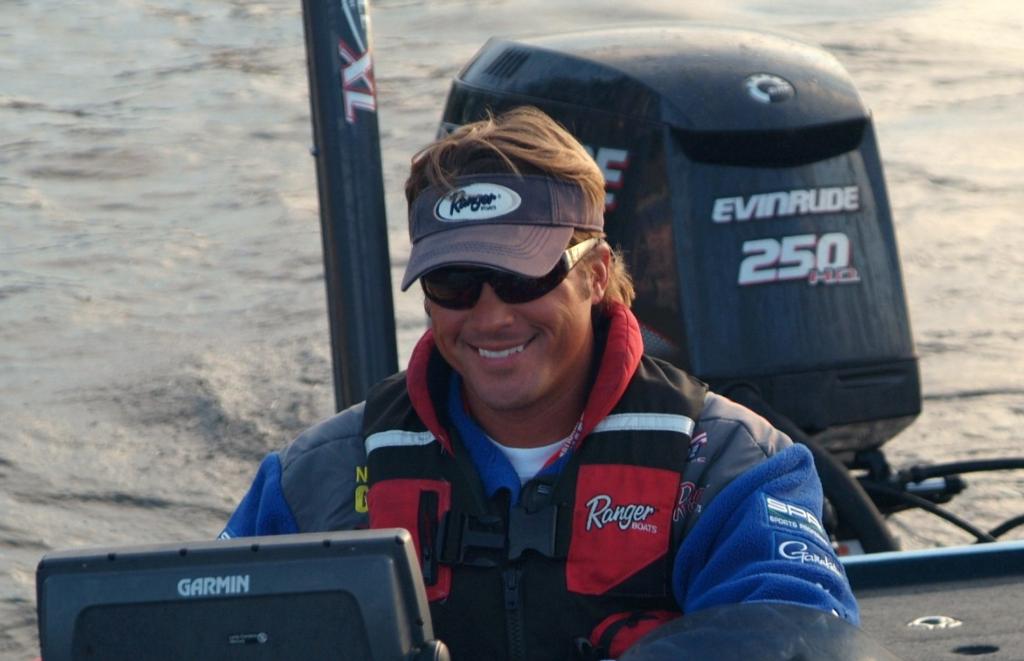 PLATTSBURGH, N.Y. – Heading into the fifth Walmart FLW Tour qualifier of the season on Kentucky Lake, most of the pretournament talk centered on the amazing sacks coming from the south end of the lake near New Johnsonville, Tenn. While the majority of the top 10 did not fish near New Johnsonville, winner Keith Williams did. Interestingly, a similar situation is brewing at the season’s final regular-season stop on Lake Champlain.

Like Kentucky, Champlain is an extremely long and narrow lake. The entire system is loaded with fish, but the extreme north and south ends are noted for excellent largemouth fishing, while the midlake region holds a high concentration of smallmouths. While there are clearly more smallmouths than largemouths, the largemouths typically outweigh the brown bass.

Perhaps the best largemouth area is near Ticonderoga, N.Y., which is located roughly 70 miles south of the takeoff site in Plattsburgh. In good conditions (calm seas), it takes roughly an hour and change to reach Ticonderoga. Ideally, the anglers who are making the long run would like to accumulate their goal weight within three or four hours. That gives them plenty of time to return and also provides a buffer in case of an emergency. Oftentimes the trip down to Ticonderoga is manageable, but as the wind 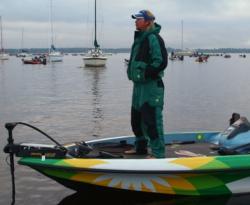 picks up during the day, the return voyage is brutal.

The conditions on day one look absolutely ideal for a long run, and slightly less than half the field is expected to head south. Before practice began, this looked like a brilliant strategy. The consensus among the anglers was that the smallmouths were going to be too light after having just completed the spawn. For example, a brown bass that weighed 3 1/2 pounds pounds during the spawn might only weigh 3 pounds now. And those half-pounds quickly add up, especially on Champlain, a fishery that has always been noted for its extremely tight leaderboards.

“Overall, the bite is not on down there,” BP pro J.T. Kenney said of Ticonderoga. “There were times during practice where I went three hours without a bite. For Champlain, that’s extremely unusual. Typically you can pull up to any grass mat and flip in there and catch a 2-pounder, and that’s not the case right now.”

It took some time to find the right areas, but Kenney located three separate concentrations during practice. He’s catching them mainly by flipping, but he noted “frog stuff” will play a role too.

“Yesterday I could have thrown anything out there and they would have eaten it. I’ve got a couple spots I can’t wait to make that first pitch into. Usually in July the tournaments are won down here; I hope it is again.”

But several smallmouth aces have been extremely pleased with the size of their favorite fish. A few traditional largemouth fishermen have even called an audible and are staying north and targeting 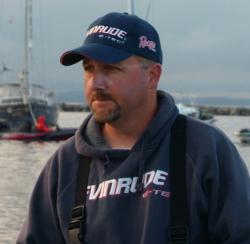 smallmouths. For example, BP pro Tracy Adams won the 2006 FLW Tour event down in Ticonderoga, but he won’t be returning to the area today. During the last day of practice, he caught a good sack of smallies up north, and that’s what he plans on doing today.

“With it being so calm, I have to assume there will be a lot of people making the run,” he said. “I only found one group of fish down there in practice, and if somebody beats me to them, I could be in serious trouble. I thought about it long and hard yesterday; I just have more options up here.”

Thanks to a cool and wet spring, a few smallmouths are still spawning. In fact, National Guard pro Scott Martin said he’s got approximately 16 pounds of smallmouth on bed. Interestingly, he does not plan to go to them first thing this morning.

“I’m actually starting with largemouth up on the north end,” said Martin, the 2004 Lake Champlain champion. “If my plan works out, I’ll have mostly largemouths today.”

Martin said in years past he would use primarily smallmouths and then maybe attempt to catch a kicker largemouth or two. With the tournament being held in July instead of June this year, he’s using the smallmouths as more of a backup plan.

“The smallmouths I have on bed are really spread out, and there are only enough fish for a day or so. I would say 90 percent of the fish are done spawning, but maybe 30 percent are still up guarding fry. 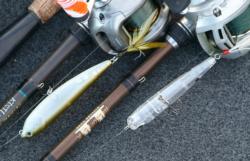 Ideally, I’d like to use smallmouths to `clean up’ on towards the end of the day.”

Either way, when the wind slacks off on Champlain, the bass fishing gets insane. Expect several sacks that approach or surpass the 20-pound mark.

In addition to the largemouth vs. smallmouth and north vs. south debate, this event is the final qualifier of the season. That means the anglers near the top of the standings are battling it out for the coveted Land O’Lakes Angler of the Year award. Currently leading with 905 points is Brent Ehrler. Behind him with 902 points is two-time AOY Clark Wendlandt, and in third is Luke Clausen with 900. Just like last year, the conclusion of the AOY race promises to be eventful.

This is also the last chance for the pros to accumulate the necessary points to qualify for the $2 million Forrest Wood Cup, the richest championship in professional bass fishing. Only the top 40 in the year-long standings from the FLW Tour make the no-entry-fee event.

House located at 167 Rugar Street in Plattsburgh beginning at 4 p.m.

In conjunction with the weigh-ins Saturday and Sunday, FLW Outdoors will host a free Family Fun Zone and outdoor show at the Plattsburgh State Field House each day at noon. The Family Fun Zone offers fans a chance to meet their Fantasy Fishing team anglers face-to-face and review the latest products from Berkley, Lowrance, Ranger, Evinrude, Yamaha and other sponsors while children are treated to giveaways, fishing themed games and rides like the Ranger Boat simulator.

Children 14 and under visiting the Family Fun Zone on Sunday will receive a free rod and reel combo courtesy of WOKO-FM while supplies last. One lucky member of the audience will even win a new Ranger boat that will be given away during the final 4 p.m. weigh-in Sunday, July 12. Admission is free, and you must be present to win.

In addition to FLW Live, FLWOutdoors.com is offering real-time updates from the water throughout each day of the Lake Champlain event. Simply click on the “On the Water Coverage” banner from any of the FLW Outdoors, Bass and FLW Tour home pages.