What to expect on the water when competition starts 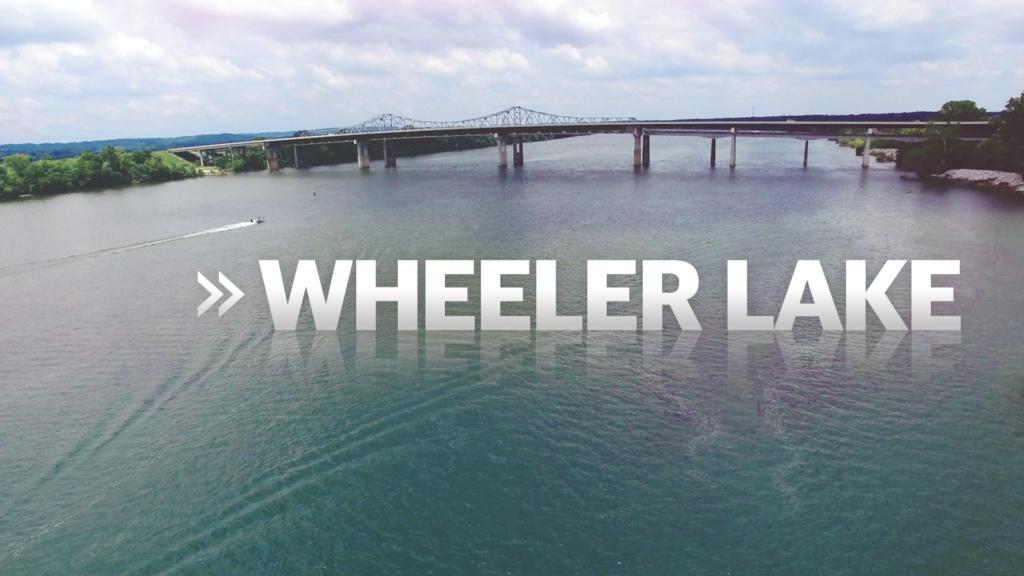 Hosted by the Huntsville/Madison County Convention and Visitors Bureau

One of many great reservoirs on the Tennessee River, Wheeler Lake is sandwiched just below Lake Guntersville and above Wilson Lake on the chain. Despite its proximity to the big-bass factory that is Guntersville, Wheeler is tougher in general and should offer a stiff challenge to the pros when $300,000 is on the line this August. Wheeler extends about 60 miles from dam to dam and will offer plenty of options. Though practically devoid of submergent grass, there’s still plenty of shallow wood cover, brush piles and ledges washed by the ever-present current of the Tennessee. Another Wheeler bonus is the species mix in play – many pros predict that there will be spotted bass, largemouths and smallmouths in the weigh-in bags of the top 10 anglers. 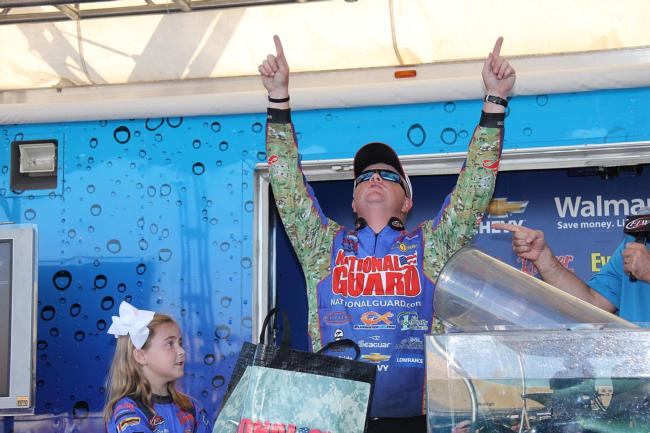 Oddly enough, FLW has never before held a tournament on Wheeler in August. The best comparison is probably to be found in 2012 when Mark Rose won the Walmart FLW Tour Open on Wheeler. That event took place Sept. 20-23.

At the time, Rose was in the vanguard of the offshore movement and masterfully mined the ledges for a blowout win. Behind him, a few anglers fished current, and the rest of the top 10 targeted shallow wood, docks and flats in creeks and along the main channel. While Rose fished a crankbait and a football jig on the ledges, Brett Hite (fifth place) threw a vibrating jig (surprise!), Larry Nixon (eighth) flipped a tube (a real surprise), Blake Nick (third) relied on finesse tactics and Luke Clausen (second) simply junked it up.

One of the main impacts of that Open on the 2016 Cup might be planting the perception in the minds of contestants that fishing deep and idling ledges is the only way to really blow out the tournament. Of course, committing to one pattern ahead of time can sink a fisherman pretty quickly – just as it sank so many of the pros who were dialed in on offshore brush in the 2015 Cup on Lake Ouachita.

Though there will be fish to catch offshore, and offshore fish always have the potential for surprises, a shallow shootout is probably in the cards for the 21st Forrest Wood Cup.

For one thing, there’s the scarcity of fish on the ledges. Though Wheeler is the second largest lake in Alabama, only about the lower third of it really has “good water” for ledge fishing. Additionally, anglers these days are a lot more skilled when it comes to finding and catching fish offshore than in years gone by. That means the ledge pie might be sliced into too many pieces to yield big stringers over four days.

The shallow program isn’t simple bank-burning, though that can play as well. The current flowing down the Tennessee River is likely to play a big role in positioning shallow fish up around Ditto Landing, where daily takeoffs will take place and where the lake more or less reverts back to a riverine form. From riprap to laydowns and current-scoured rock piles, pros looking to fish current will have a good slate of choices close by.

Down the lake, there are backwaters to sneak into, big flats with roamers and lots of random shallow cover – from industrial areas to wooded coves.

One decent comparison for late-summer Wheeler actually might be Lake Ouachita. A lot of anglers found success way back in coves and creeks last year on the Arkansas lake, and some of those same tactics could play this time around at Wheeler.

And then there’s the presence of spotted bass and smallmouths to consider. While largemouths are the dominant species, spots and smallies could be major factors in the outcome. The spotted bass tend to hang in the current on the upper end of the lake, and most of the smallmouths will be roaming in the more open sections.

1. The “other” species – The smallmouths and spotted bass in Wheeler could be a wild card. Though it might be impossible to pattern the smallmouths, they get big, and Tennessee River stud Jason Lambert believes they’ll be critical. Spotted bass are perhaps more easily patterned, and Wheeler local and FLW Tour rookie Luke Dunkin believes upriver close to takeoff is the area where some anglers will focus their efforts.

2. Making a choice – Wheeler is a tough lake for fishing multiple patterns. Though not nearly as big a lake as, say, Champlain, Wheeler supports a lot of patterns that require some commitment. If an angler were to start near the Guntersville Dam and then run down lake for some ledge fishing, he might end up running 100 miles all told. Someone who commits to the wrong strategy could be sunk pretty quickly.

3. Pressure – Even though the Forrest Wood Cup field is small, fishing pressure might come into play up near the Guntersville Dam, where there isn’t a whole lot of room, and down on the ledges, where it likely will be difficult to find something offshore that others haven’t found.

The ideal angler here is either a superlative ledge fisherman or someone who is comfortable junking it up shallow and can make adjustments fast. Our picks are Jacob Wheeler, Mark Rose, Andy Morgan and Brad Knight.