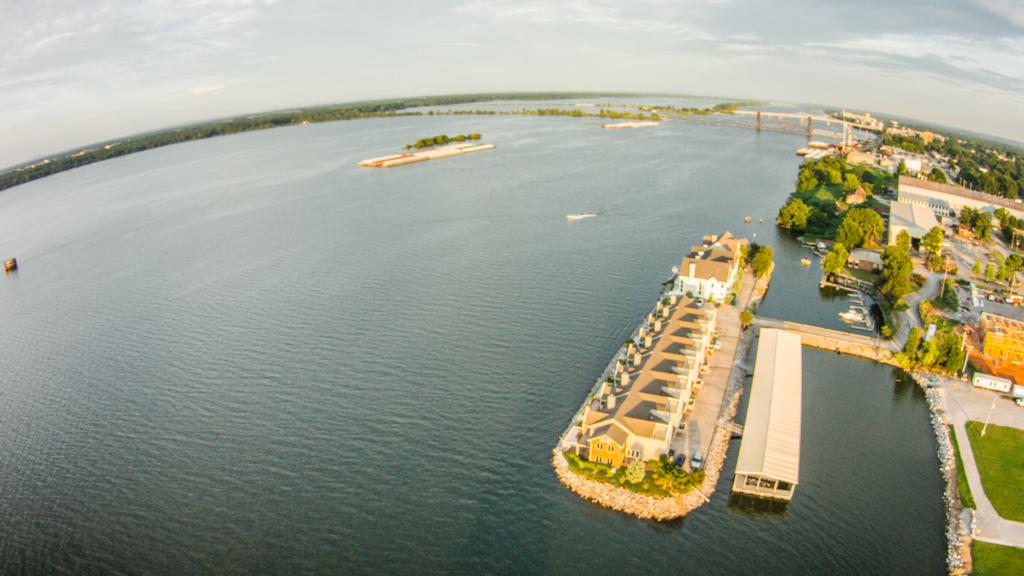 Running 70 or so miles from the Guntersville Dam to the Wheeler Dam, Wheeler Lake isn’t nearly the same from end to end. In fact, it’s one of the most diverse reservoirs on the Tennessee River chain and contains a wide range of cover and structure options. Realistically, the Forrest Wood Cup could be won nearly anywhere on the lake. What follows is an overview of some of the more important sections. 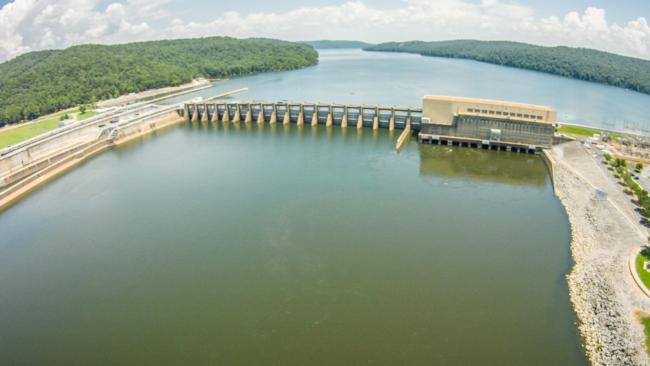 The tailrace below the Guntersville Dam can be a premier place to fish. It’s a short run up river from takeoff at Ditto Landing and will certainly see plenty of pros stopping on it in practice. The only problems are that the bite around the tailrace is very dependent on the amount of current present, and, as Tennessee River tailraces go, this one is smaller than usual. The small size can definitely limit the number of pros who could comfortably and successfully fish there. Sure, we’ve seen a lot of top Cup finishers do well off a small area, but sharing a few individual spots (perhaps even specific casts) often doesn’t work well. 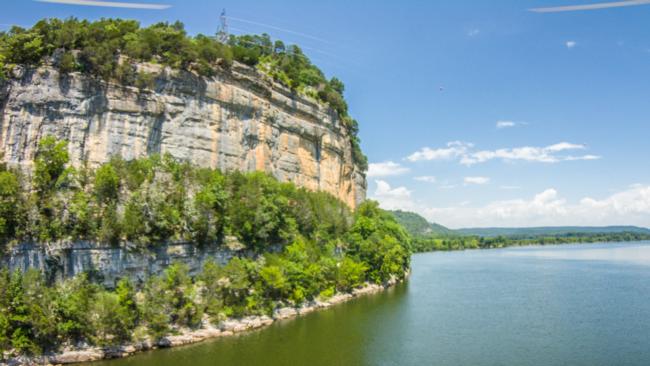 Running from the Guntersville Dam west to about the Interstate 65 bridge, Wheeler Lake isn’t much different from the Tennessee River at this point. Along the way, the banks are lined with rock and wood that act as current breaks, and there’s a healthy selection of backwaters that are sheltered off the river and ready to rock with shallow cover ranging from brush and laydowns to pads and bank grass. This part of the lake doesn’t get a whole lot of attention as it is a bit farther from the more popular lower lake and Decatur areas, but it still contains plenty of quality bites. 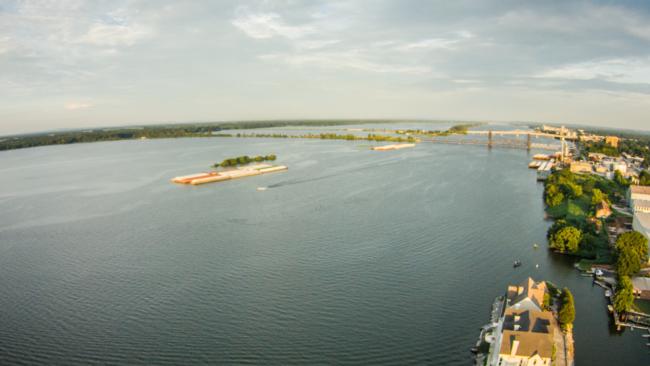 The section of Wheeler from the Interstate 65 bridge on down to about the Browns Ferry Nuclear Power Plant is known as the Decatur Flats. In the early 2000s, when the area was loaded with grass, it was one of the best places to fish on the entire Tennessee River. Though it doesn’t really touch that former glory now, it’s still one of the best sections on the entire lake. With big flats that bait and bass can roam, offshore ledges for deep fishing and plenty of shallow cover along the banks, this section has it all. Without a doubt, from the main river to the backs of the creeks, the Decatur Flats will see some action during the Cup. 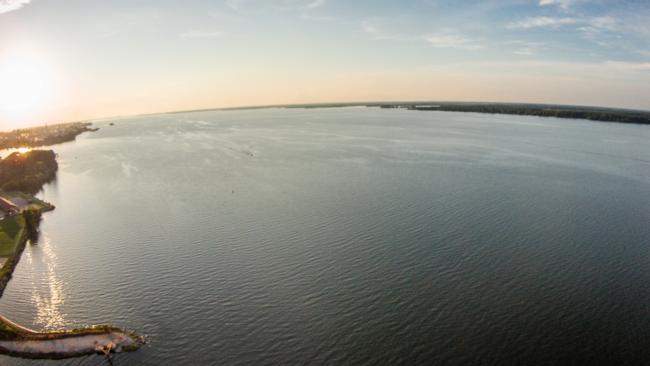 Containing some of the better ledges on the lake, a few major creeks, tons of bluff banks and some hefty smallmouths, the lower end of Wheeler can certainly be productive. For pure ledge fishing, it’s one of the most popular sections of the lake, and with the caliber of offshore anglers expected to qualify for the Cup, this area should see a lot of action despite the distance (at least 40 miles) from takeoff. 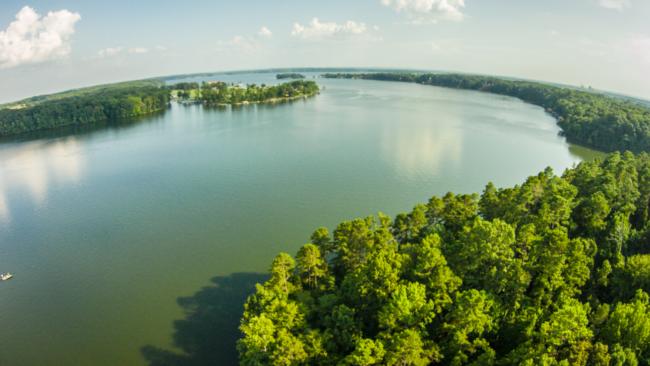 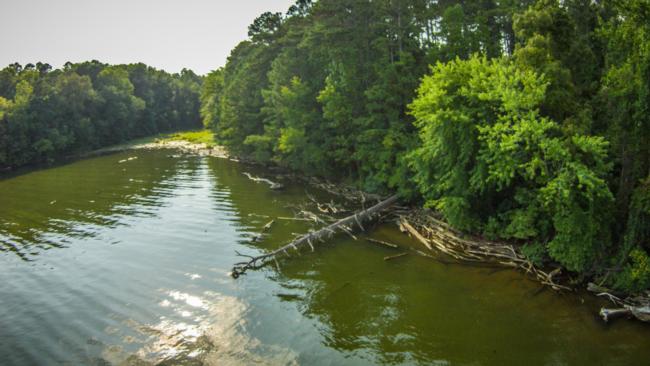 Prior to the last two Costa FLW Series events held on Wheeler Lake, the Elk River might not have warranted a mention. But now the largest inflow into Wheeler is on everyone’s radar heading into the Cup. Zack Birge won the Costa FLW Series Championship there in October 2014, and Bradley Dortch found FLW Series victory in the Elk back in May. The Elk has an extraordinary amount of wood in it – laydowns along the banks and logjams on the flats. There is no shortage of cover to fish. Per Walmart FLW Tour pro Luke Dunkin, a local at Wheeler, late summer can also be one of the best times to fish the Elk. There are no sure things in the Forrest Wood Cup, but there’s no doubt that the Elk River will get lots of eyes in practice. 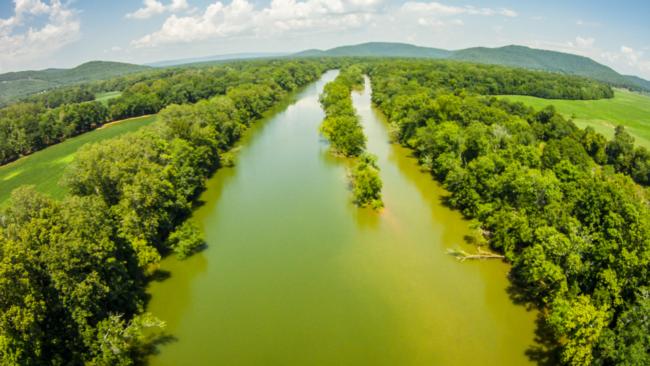 Way up the creeks

Shallow can play in the summertime on the Tennessee River, especially on Wheeler. Though a lot of attention will be paid to the offshore ledges, at least some anglers will try to emulate Dustin Smith’s recent Costa FLW Series success and go as far up the creeks as they can get in search of unpressured bass. This spring, Smith notched a third-place finish by running far up a creek – so far that he could cast across it and the flow after a rainstorm was noticeably increased. There might not be many places on Wheeler that will support such a venture, but it will no doubt be something to look for.